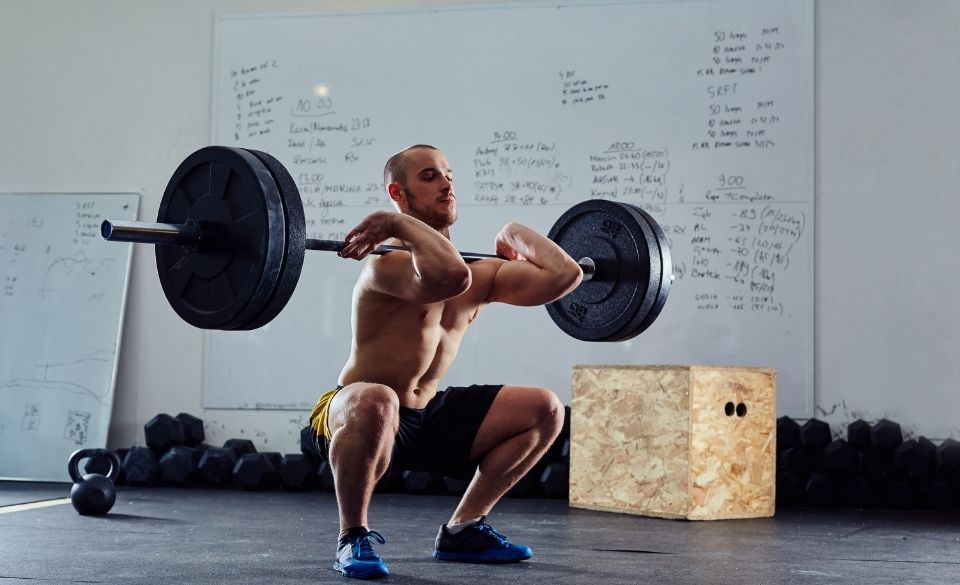 How Low Should You Squat? – Ultimate Guide to Squat Depth & Form

However, if you perform the squat wrong, it can cause injury. So, in this article, we discuss “how low should you squat” to help prevent you from overreaching.

We also discuss the difference between powerlifting vs bodybuilding squat depth. So, keep reading to learn more. 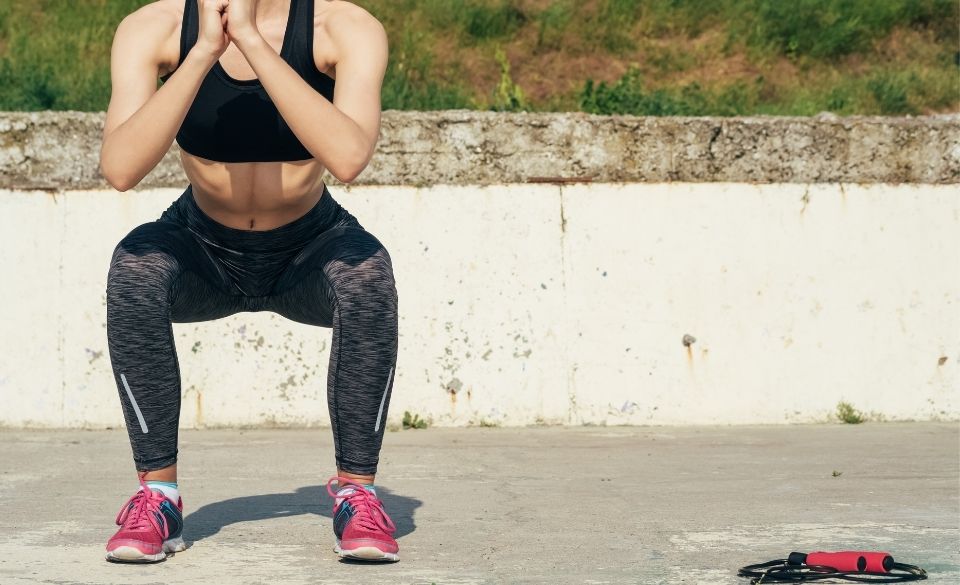 What is a Squat? A Complete Guide

The squat is an exercise that uses several muscles in the upper and lower regions of the body. This is done through two movements, squatting down, and standing back up. It is either done by using weights or by the person’s own body weight.

This exercise is classed as a dynamic strength training exercise since the exercise moves the muscles through a specific range of motion. For Example, think of a sit-up, press-up, or ever a bicep curl.

By adding the squat exercise to your training, it can help improve your performance, decrease the chances of injury and improve mobility.

Since the squat is a dynamic exercise the muscles used during this movement are:

In addition to the lower body muscles, a squat also targets your core muscles. These muscles are:

Also if you were to perform a variation of the squat like the back squat or overhead squat, you will find that you target more of your shoulders, arms, back, and chest than the normal version of the exercise. 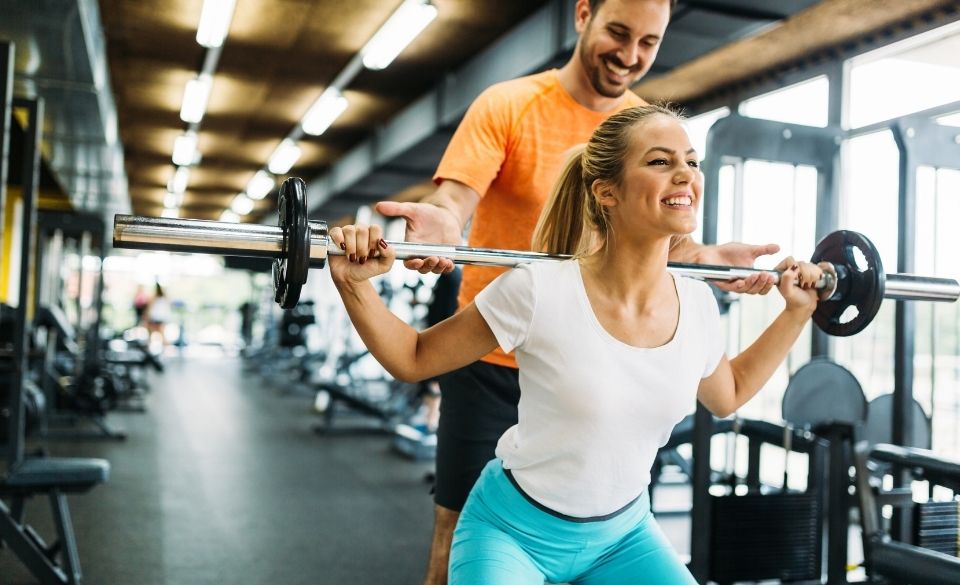 How to do A Squat?

There are many different variations of the exercise that are used by athletes. Some of these variations include:

Since this article is targeted towards the novice weight lifter and endurance athlete, we are focusing more on the basic version. The basic squat can be done with your own bodyweight or with added weights. Generally, if you are doing this type of exercise for the first time, you should start by doing an air squat (basic with your own body weight)

So below is how to do a squat the correct way:

1. Start by standing tall
2. Move your feet hip-width apart or slightly wider.
3. Shift your weight onto your heels and engage your abdominal muscles
4. Then push your hips back like you are in a sitting position.
5. Slowly lower your hips until your quadriceps are nearly parallel to the ground.
6. Your knees should be over the toe of your toes (not beyond).
7. Breath out and push yourself back up to the starting position.

READ   Squatting Barefoot Vs Shoes - What You Need to Know 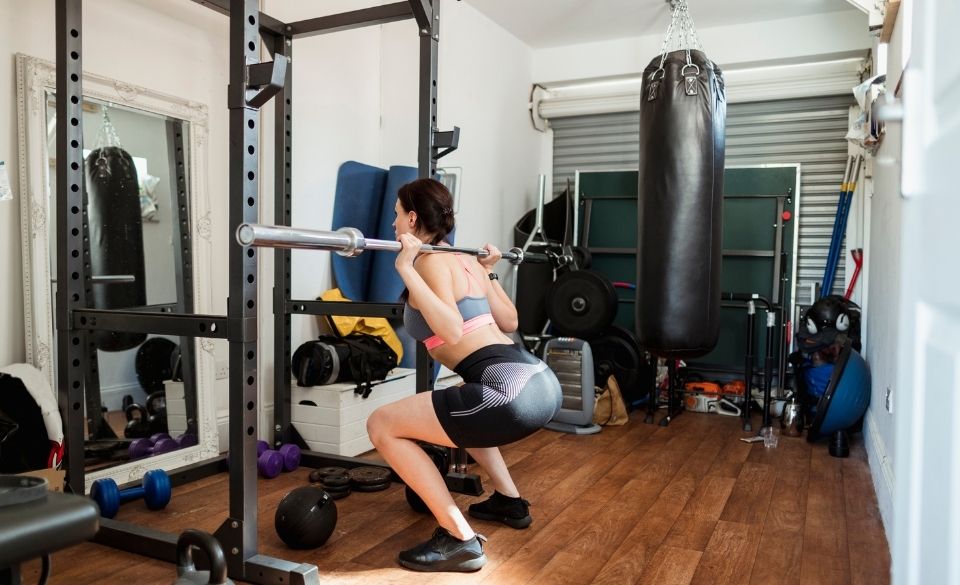 How Low Should Your Go When You Squat?

Learning the basic squat is not too difficult and most people are able to learn the correct technique in a few sessions. However, one question that often pops up is; How low should you go when you squat?

The depth you go during the exercise is an important factor when doing the squat. Because going too low can sometimes cause discomfort and injury.

For most people, the lowest you should go is until your hips are parallel to the knees. This is typically the point where most people can’t maintain a neutral spine. So, especially for beginners, it is important not to go any lower than this when starting out.

It is important to note that even some experienced weight lifters can’t go this lower, as they cannot relax their lower back arch, or just don’t have the strength or flexibility in the hips, knees, or ankles to be able to go this deep.

One study found that you don’t need to bend your knees below 90 degrees. They found that at around 90 degrees there was enough muscular activity in the quadriceps without needing to stress them more. In other words, squatting until your knees are 90 degrees could be the best way to improve strength in the lower body when doing this exercise.

However, many people are against doing a parallel squat, as it doesn’t place the body through a full range of motion.

Contrary to what people say there are a lot of studies for and against parallel squatting. So there is no right or wrong answer to how low should you squat. It will ultimately depend on your strength, mobility, flexibility, and power. 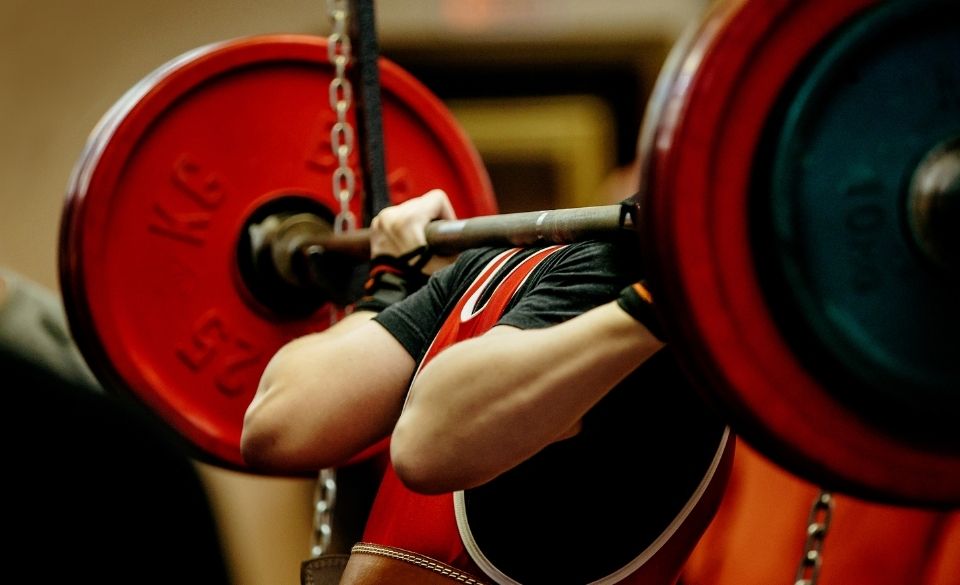 If you are a novice that has started introducing squats to your workout regime, it is important to know the difference between a powerlifting squat vs a bodybuilding squat (basic squat).

A basic squat is mostly performed so that the knee is parallel (90 degrees) or slightly below. However, in powerlifting, the squat is performed so the top surface of the leg goes below the top of the knee.

A lot of beginners usually make this mistake when performing the squat for the first time. They often see experienced bodybuilders or powerlifters performing a powerlifting squat, and directly think this is the correct way to start. However, by bringing the top of your leg below your knee in the beginner can overload the hip flexors, knees, and lower back.

If you still want to perform the squat this way, start by doing the basic squat without any weight. Then slowly progress each week by adding a small amount of weight. This will also allow you to know whether you have the flexibility and strength to perform a powerlifting squat correctly. 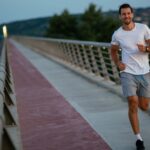 Running After Covid – How To Return To Running The Right Way 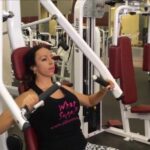 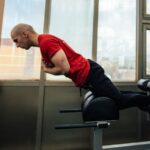 5 Best Back Extension Alternative Exercises You Should Do 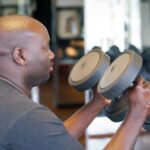 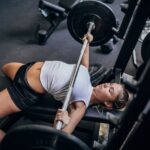 What Is A PR In Lifting & The Gym Mean? We Answer All 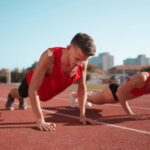