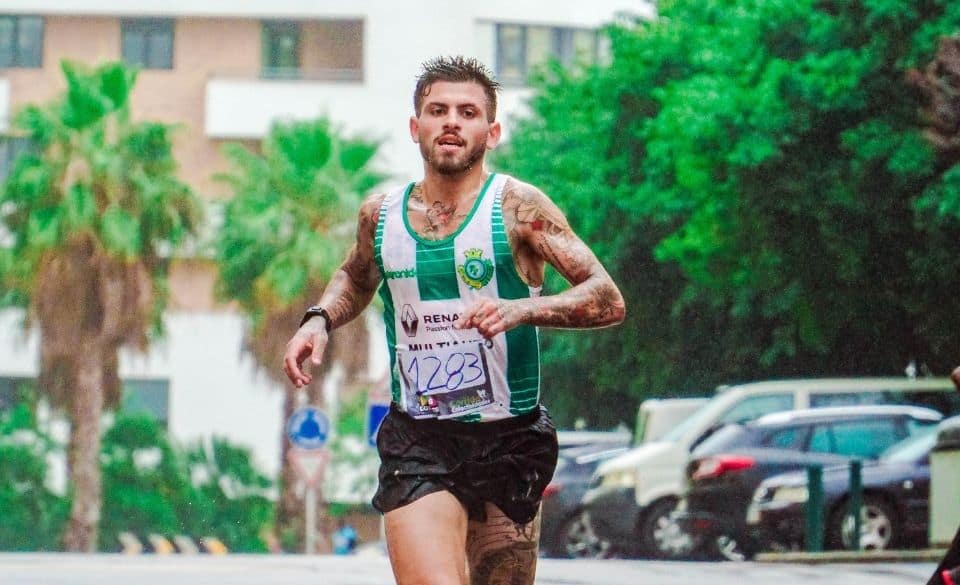 Is it Healthy to Sweat a Lot? Sweating More Than Usual During Exercise

Is it Healthy to Sweat a Lot? What You Should Know

You may have heard people talking about the more you sweat, the healthier you are. Unfortunately, this is far from the truth. Sweating comes down to biological variation, and one person may produce twice the amount of sweat as another.

But is it healthy to sweat a lot?

The amount of sweat is relative to the number of sweat glands a person has, and everyone has a different baseline. So it is not entirely proven if more perspiration is healthier or not.

Studies have shown that people who sweat more during exercising are most likely fitter than their peers. Take athletes, for example, because they can exercise at a higher workload, they can generate more heat, thus producing more sweat in the process.

But it is also common for overweight people to sweat as much as athletes. Their larger size means the body needs to generate more heat to function, which leads to a higher sweat rate than a thinner person.

In general, sweating extensively during training isn’t uncommon, and some people may sweat more than others based on the above factors. Not only that, clothing and temperature can play a large role in how much you sweat during exercise. But if you do find you sweat extensively and an amount that is not normal, you may have a condition called hyperhidrosis. Hyperhidrosis is excessive sweating that isn’t from heat or exercising and can often disrupt normal daily activities. This type of heavy sweating often causes social anxiety and embarrassment but doesn’t have any health complications.
Because most of the studies have focused on heat and exercise, there isn’t any correlation between sweating more and being healthier, unfortunately.

Sweating More Than Usual During Exercise

If you find you are sweating more than usual during exercise, you may be seeing your fitness improve right in front of you. Sweating more than before is often first seen by the increase in the sweat response rate. This is when the body starts sweating much earlier than before as the heat generated is much greater than previously noted.

But don’t go jumping up and down directly thinking your fitness has improved. Sweating more than usual during exercise is often caused by environmental conditions, clothing, intensity, and temperature. So it is essential to know whether these factors have stayed consistent if you think the sweating is coming from improved fitness or not.

Saying that, if you have been training in a controlled environment, and you notice your sweat rate increasing, you may be experiencing a bump in your overall fitness. But unfortunately, for most people, this isn’t always the case. Rather the temperature we train in and the clothes we wear, is increasing the sweating volume. So focus on keeping yourself hydrated and make sure to replace any sodium and electrolytes if the weather gets too warm. 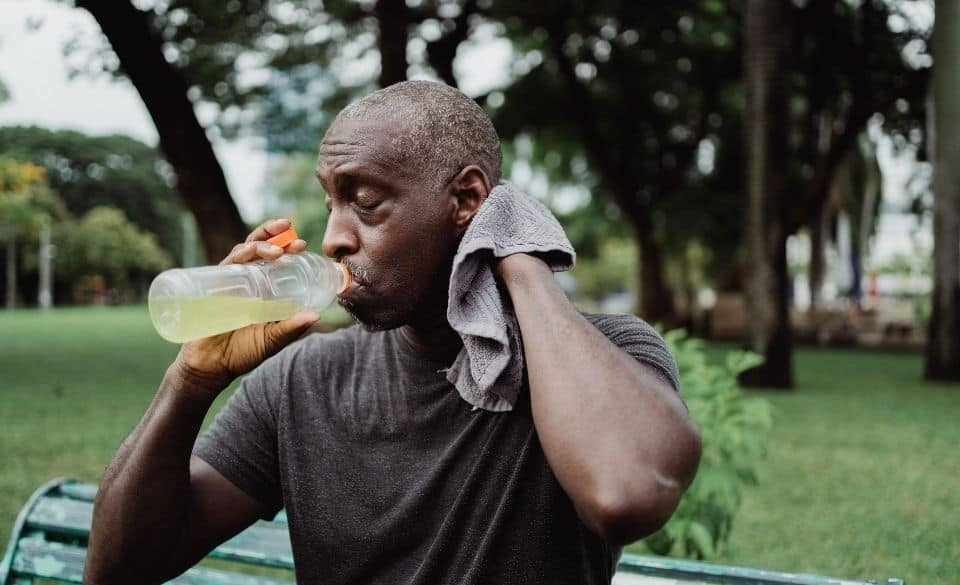 Sweating More After Exercise – What Does This Mean?

It is not uncommon for people to continue sweating more after exercise, and in most cases, it is very normal. But what causes this? And what are the reasons behind it?.

After exercise, the heart needs to slow down and start to decrease the amount of blood pumped to the skin straight away. Because of this, your temperature rises even higher and causes you to sweat even more. Then pair this with the lack of airflow to increase evaporative cooling, and you find yourself dripping with sweat more than when you were exercising. 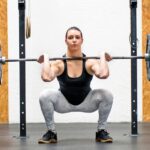 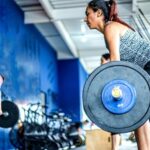 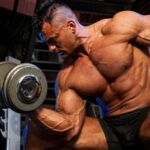 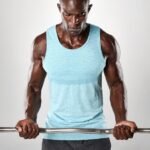 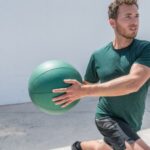 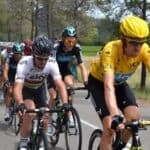 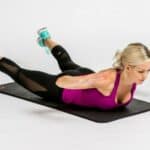