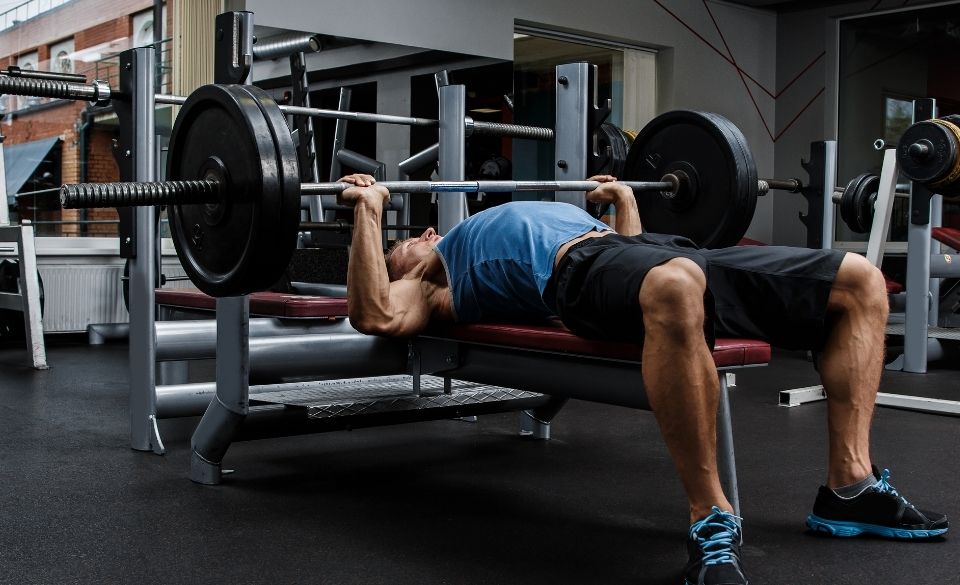 How Much Should I Be Able To Bench? Guide To Bench Press Standards

The bench press is one of the most popular exercises performed with weights. This is largely due to the benefits it can produce, and allow you to see how strong you are. However, for new gym-goers, they often ask – How much should I be able to bench?

This is a question often asked by people that are new to the bench press exercise. Knowing bench press standards can help gauge your starting weight, and also the weight you want to reach.

In this article, we discuss how much weight should you be able to bench as a beginner and more experienced gym junkie. We also discuss the average bench press weight for men and women.

So, if you want to learn more about what people lift when doing the bench press exercise, keep reading. 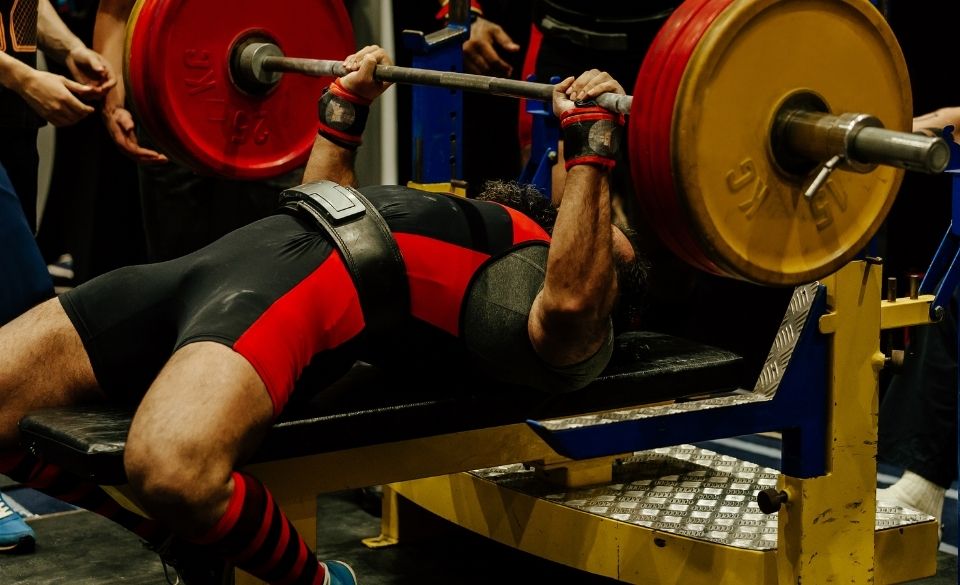 What Is The Bench Press?

Known as the bench press or chest press. This widely popular exercise is an upper-body weight exercise. It requires you to press a weight upwards while lying on a weight training bench.

The exercise focuses on the pectoralis major, anterior deltoids, and triceps. To perform this exercise, you either use a set of dumbbells or a barbell. However, most people tend to use a barbell as you can control your technique much better.

The bench press is used extensively in weight training, bodybuilding, and sports that require a lot of upper body strength. This is largely due to the benefits it can provide in terms of strength, explosiveness, and power.

READ   Types Of Deadlifts & How They Change Your Body - UPDATED 2022 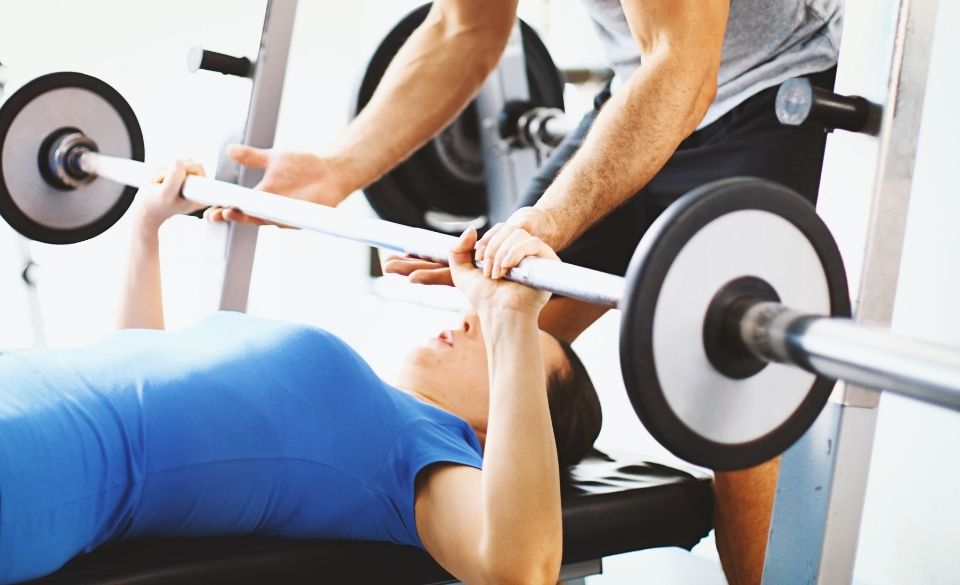 In 2017, the center for disease control and prevention put the average American woman weighed in at 170.5 pounds. They also classed the average male at 197.8 pounds.

With this in mind, if we take a look at the National Strength and Conditioning Association’s bench press standards. This will give us a good look at what the average bench press for men and women are.

The chart shows us that a 198-pound man should be able to bench 135 pounds. Take into account that this is based on someone that has no experience with the bench press exercise. However, this figure does change depending on your level. For a novice, it jumps up to 175 pounds and 215 for the intermediate-level lifter. However, an advanced level lifter should be clocking over 290 pounds.

For the women, it is slightly less. An untrained woman around the 165-pound mark should be able to lift 80 pounds. Then for the novice 95 pounds and the intermediate level lifter, 115 pounds. Now when it comes to advanced women, they rapidly rise above the norm with an astounding 145 pounds.

However, regardless of those numbers, it is only a guideline. Most people with either be above or below those numbers depending on their strength, past fitness history, and more. So, take the above guidelines as a reference more than a bible.

Studies have shown that when it comes to bench press, you should lift around 30% of your one-rep maximum weight rather than 80% of your maximum lift potential.

READ   500 Calorie Workouts In 30 Minutes Anyone Can Perform

Based on the above numbers. It gives us a good idea of the bench press standards for men and women.

However, the amount you can bench press is not only about your strength, but age can also play a huge role. For most men in their thirties, they can bench press around 90 percent of their body weight. However, as you get older, the percentage you can lift rapidly declines. But this is just one part of the puzzle.

So, the bench press standards for men and women have many variables and it is not set in stone. A lot of it depends on your weight, height, past fitness, and current fitness levels. So, it is extremely hard to set a bench press standard based on age, weight, and height naturally.

As an estimate strengthlevel.com has provided a great breakdown of averages across ages and weight when it comes to bench press. However, take this as a grain of salt, only use it as a guideline, and don’t focus on it 100%.

Since we are talking about how much should you be able to bench, we might as well compare you to the bench press world record. This can not only help motivate you but give you a target to work towards (even though for most people it is not obtainable).

The bench press world record was set in 2021 by American Julius Maddox. He managed to lift 355 kg (782 lb) and bypass his old record of 349 kg (770 lb). This is more than double what an elite athlete should lift, so this makes it even more incredible.

READ   Chuck Ahrens - Legend with The Widest Shoulders in The World

So, based on the above the bench press world record sits at 360 kg (793 lb). This means he is far above the average bench press people can do, let alone lift it with a spotter. 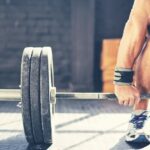 Types Of Deadlifts & How They Change Your Body – UPDATED 2022 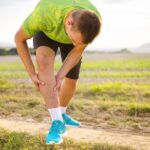