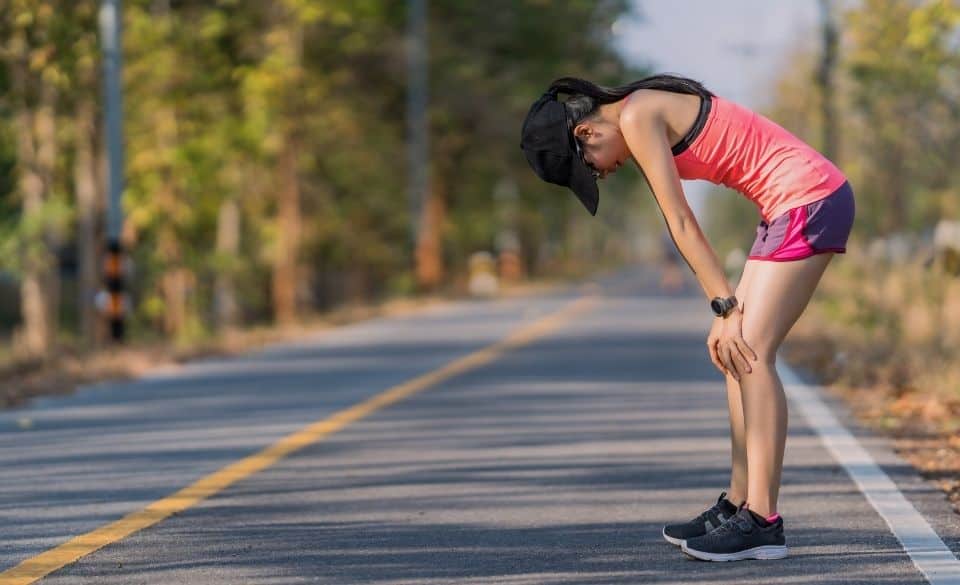 If you are a seasoned runner you may have heard of the phrase ” Rate of perceived exertion”. This is commonly used by coaches that look after athletes that don’t use a heart rate monitor or GPS watch to measure intensity.

However, if you are new to running you probably haven’t heard of the Borg RPE scale either. The Borg RPE scale has been used for many years to prescribe and control intensity in a range of sports.

For a beginner, this is a great way to control the intensity of your run. Allowing you to get a feel for how hard you are working. This will in turn help prevent you from going too hard, or not hard enough.

That being said, in this article, we explain the Rate of perceived exertion as well as the Borg scale. So keep reading to learn more. 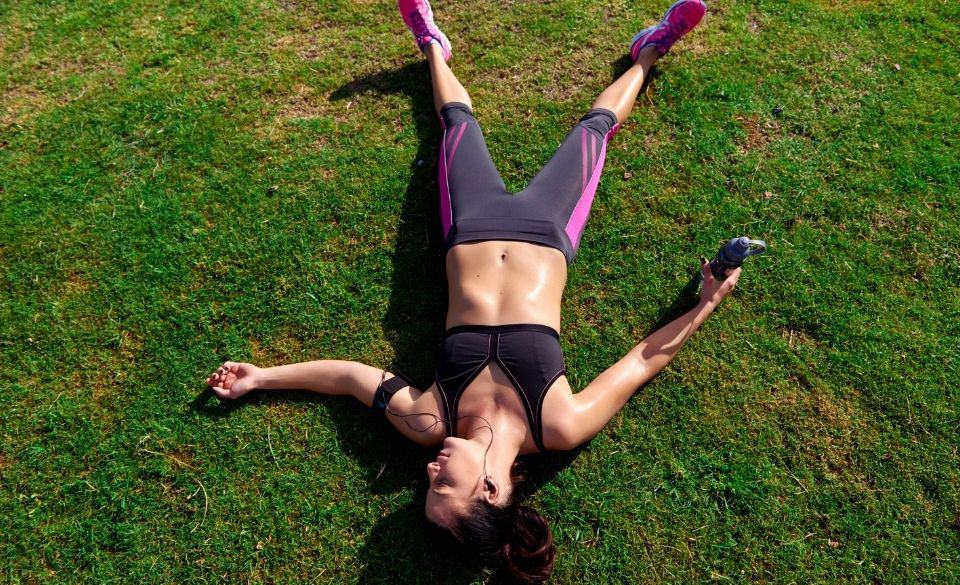 Rate Of Perceived Exertion – What Does it Mean?

The rate of perceived exertion (RPE) is a guide that helps you to measure the level of exertion you feel when exercising. This can be used in a range of sports from running, cycling, rowing, and skiing, and many more. However, in this article, we are going to focus mainly on running.

RPE is a useful tool for people that don’t have access to a lactate test, heart rate monitor, power meter, or other fitness tracking devices. Even though there are many scales out there to measure perceived exertion, the most common is the Borg Scale.

Most RPE scales measure from 0-10. However, the original Borg scale measures 6-20. The Borg scale identifies 6 as being no exertion, while the RPE scale identifies 0. Both maximum numbers (10 & 20) are classed as maximum exertion. However, the RPE is slightly different from the Borg RPE scale. It measures maximum effort as a feeling of breathlessness. Rather than an all-out effort.

Both scales though do provide an estimated guide on how hard you are working. This is usually identified by their, breathing, heart rate (beating), fatigue, and more.

So, as you can see using one of the above scales allow you to control the intensity of the workout. However, most people use the Borg method over other RPE scales.

What is the Borg Scale?

The original borg version uses a scale of 6-20 which correlates better to heart rate. Originally designed by Swedish professor Gunnar Borg, the scale first introduced the concept of training by perceived exertion in the 1960s. This gave athletes a way to track the intensity they are working at, preventing them from over-exerting themselves or training at a too low intensity.

As you start to train more and get used to how the body feels, you can categorize how you are feeling at certain intensities. Then in the future, you will be able to focus on pacing workouts at a certain level (6-20).

Some of these physical markers people use to categorize the intensity they are working at include:

Even though the Borg scale has fallen away since the adoption of fitness measuring devices, it is still widely used around the world.

Below is the original borg scale.

How Does the Scale Work?

Even though it is self-explanatory, 6 is classed as being no effort at all. You won’t be breaking a sweat. However, 20 is classed as a max effort, or an all-out effort.

However, when going by this type of scale you should take into multiple physical markers, and not just one. This will give you are a more realistic marker for your effort.

But why does it start with 6 and finish at 20, rather than a simple 1-10? Well, Borg developed his RPE scale to estimate heart rate when you multiple it by 10. For example, an exertion level of 11 is likely to be in the range of 110bpm.

However, over the past few years, the Borg Scale has evolved to a simpler version which is named the CR10 Scale. This is more commonly used for measuring perceived exertion as well as pain. Breathlessness (dyspnea) and musculoskeletal pain are a few that people use this simple scale for.

However, for most beginner runners, this is a simpler method to understand, and is widely recommended to start with this scale first. 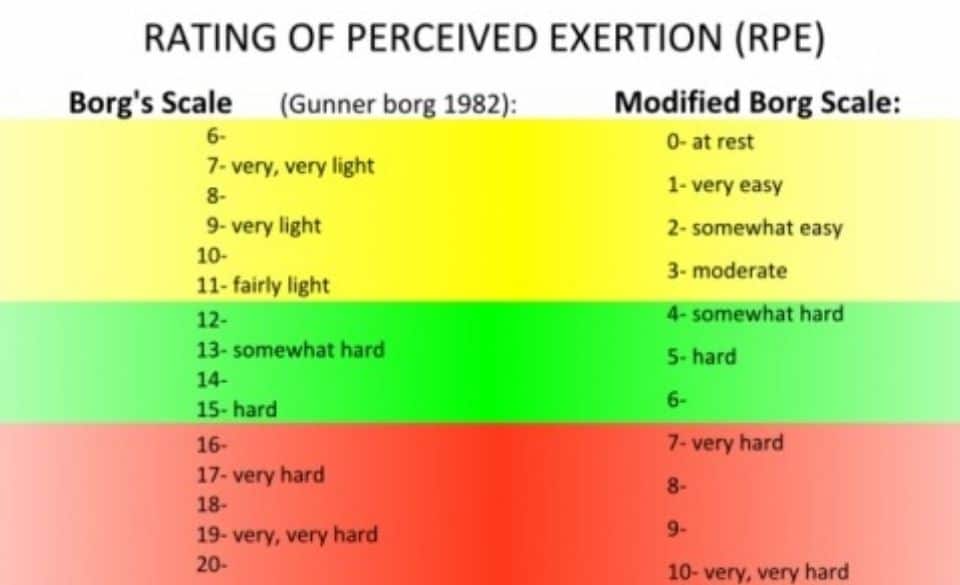 First, the Borg RPE Scale was not intended for only running or cycling for that matter. It is useful when it comes to occupational health, or other people doing physical labor.

READ   Can Music Make You Run Faster? - Listening To Music When Running

However, it is mainly used by sports scientists and has been widely used by runners around the world. Often coaches and Sport Scientists use this to prescribe training plans.

For example, a simple training plan based on RPE might look like. Please note that this may be slightly different based on your current fitness and recovery level.

As you can see the above plan’s workouts are categorized based on feeling. However, in the beginning, it will take some trial and error to understand how your body reacts at certain intensities. But once you have done a range of workouts, you should be able to categorize these based on the physical markers we talked about in this article.

If you find the Borg RPE Scale too hard to understand, reach out to a more experienced runner or coach. They can help explain the intensity of the scale. 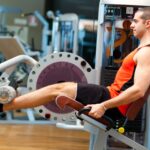 The Ultimate Leg Day Routine You Should Know 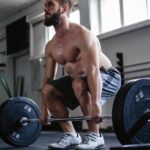 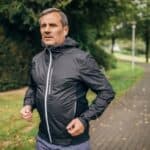