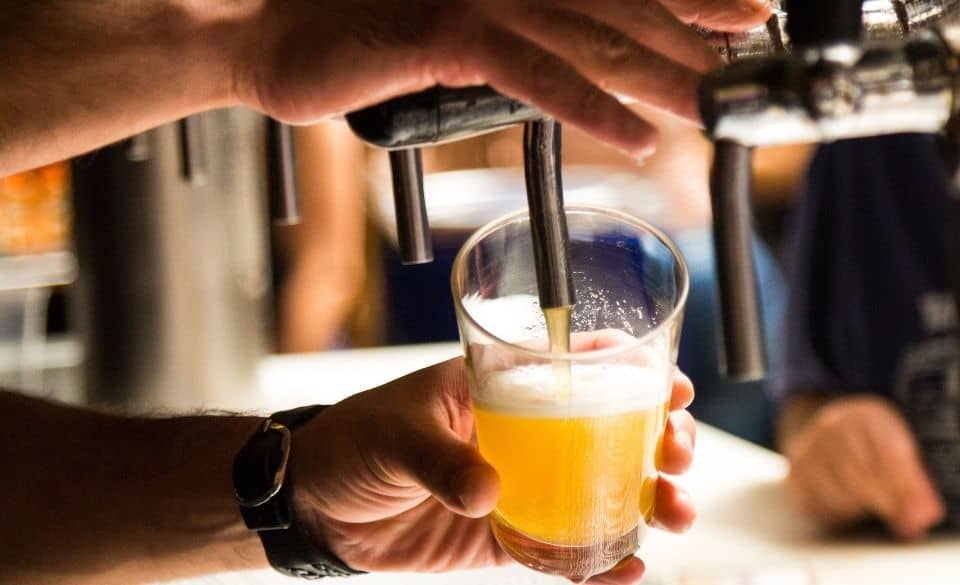 Running After Drinking Beer or Alcohol – What Should You Know?

Like many runners, most of us enjoy a beer or other forms of alcohol once or twice a week. But how much is too much and should we run the morning after drinking beer?

In this article, we discuss if you should go running after drinking beer the next day. What damage it could do, and whether elite runners drink alcohol.

It’s a hot topic and many people try to balance alcohol in training without much luck. So, keep reading to find out more.

Running Morning After Drinking – What Should You Know?

While you may think replacing your workout or long run with a short run is the best thing to do, it still won’t feel great. The best thing you can do is catch up on missed sleep, rehydrate and delay your run to later in the day.

Delaying your run to the afternoon will also prevent you from feeling clumsy and uncoordinated on your run.

But remember for most people (including elite athletes) missing one day of training won’t hurt you long term. However, if drinking and running become a more regular thing, you might find yourself missing more and more training. Thus, seeing your form deteriorate pretty quickly from excess weight gain, poor workouts, and missed training sessions. 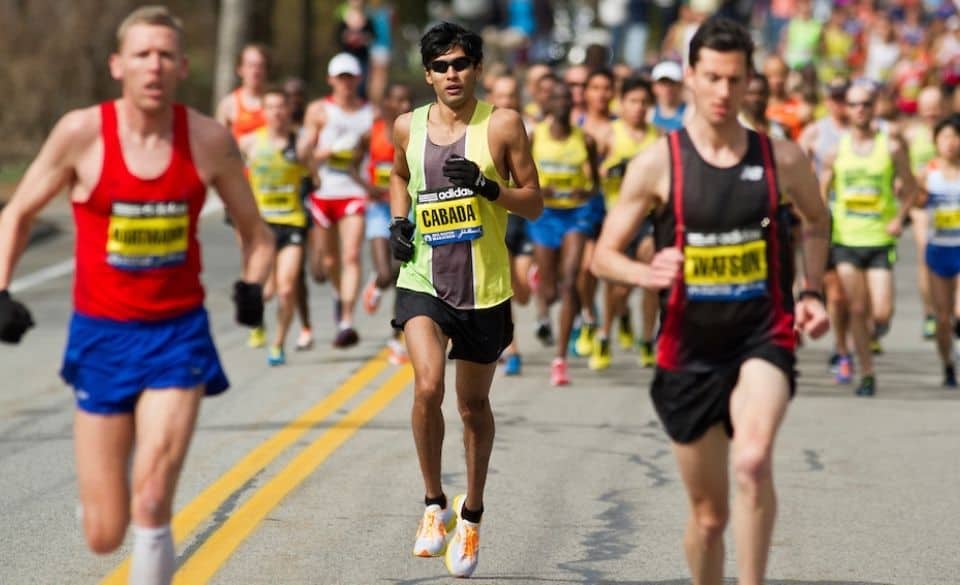 It is a common thought that most professional athletes including runners have a strict no-alcohol policy. Typically this is not the case. 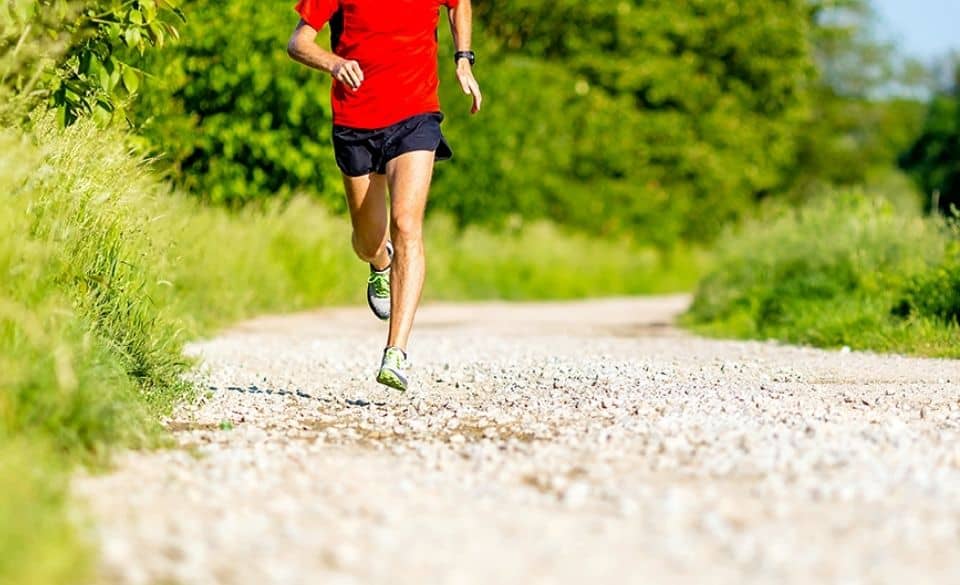 If you feel the need to train the morning after drinking beer or another sort of alcoholic beverage, you may be wondering what the best workout after drinking alcohol is?

Typically it depends on the volume of alcohol that was drank the night before. If you had a heavy night drinking you should delay your workout to later in the day and keep the intensity low. That way you will have time to rehydrate and the alcohol won’t affect the session too much.

If on the other hand you only took a couple of glasses of wine or beer, you may find that you are able to produce a quality workout.

READ   Should I Run With Sore Legs? Calves & Deep Thigh Pain After Running

So knowing this, what is the best workout to do the morning after drinking?

If you are a runner, replace your planned session with an easy run and keep under 75% of your max heart rate. If you need to switch your days around and give yourself that added recovery time. So you can perform the workout as needed.

Alternatively, if you are feeling a bit under the weather from drinking too much alcohol. You can replace your run with a long work or an easy cycle on a spin bike. Both forms of exercise will help sweat out some of the alcohol and get the blood flowing to the muscles, without delaying recovery too much. 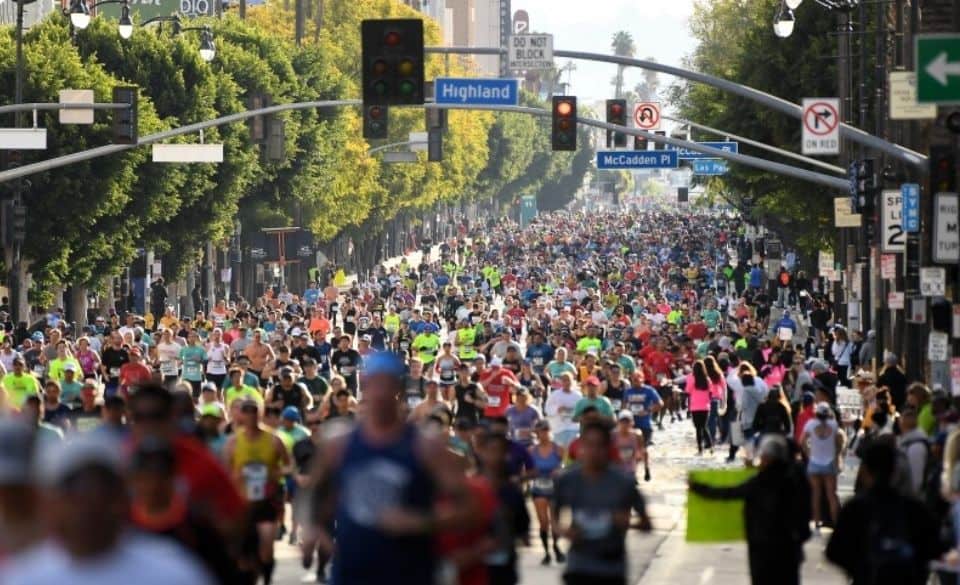 Why Do Marathon Runners Drink Beer After a Race?

At certain events like a marathon, alcohol is often served at the finish line. So you may be wondering why do marathon runners drink beer after a race?

First of all, for most people running a marathon drinking beer at the finish line is a great way to celebrate. It also fills the body with carbs directly after the event and provides a slight decrease in pain you may be experiencing after running 42km.

However, is this a good idea? Should you be drinking alcohol after an event?

Because alcohol is a diuretic, it is best for you to focus on rehydrating first before drinking alcohol. After a marathon, most people are severely dehydrated and by drinking beer at the finish line, you will put the body into a more dehydrated state.

However, if you have just finished your first marathon or set a new personal best time, you may be wanting to celebrate once you cross the finish line. In that case, stay away from wine or distilled spirits directly after you finish and stick to one beer. Since beer provides more fluid per volume of alcohol, you can get away with enjoying a sneaky beer at the finish line.

If in moderation, alcohol can be paired with a quality training plan without too many issues. However, drinking too much or too often can have a significant effect on your body. So, keep the days where you drink alcohol away from those important workouts or long runs. That way you won’t end up missing any quality workouts. Then as you get closer to your main goal of the season, limit the amount of alcohol you drink to just a few glasses. That way you know you doing everything you can to help your performance leading up to the event. 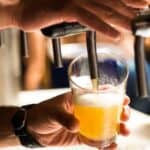 Running After Drinking Beer or Alcohol – What Should You Know? 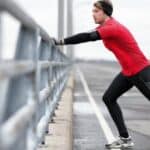 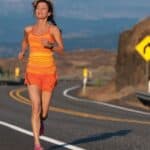 Forefoot Running vs Heel Strike – Which Technique is Best? 2021 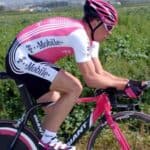 Cycling or Running For Belly Fat loss – Which is Better? UPDATED 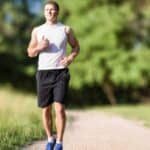 How Jeffing Can Help Your Running in 2022 – UPDATED