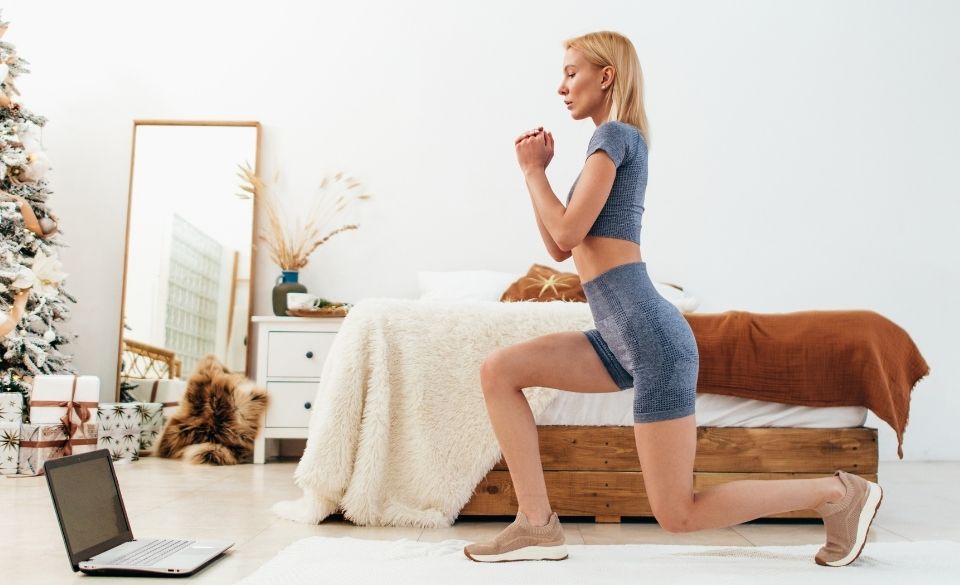 Double Gluteal Fold – How to Get Rid of Double Butt? A Complete Guide

They say that good things come in pairs. Some parts of your body are designed to work in pairs. Muscle groups often work in tandem. Your arms are a pair, your legs are a pair. Having an equal pair of something helps towards having a symmetrical and proportionate body.

However, not all things are welcome to come together. A double gluteal fold is often a pairing of your regular gluteal fold and an extra, unwanted layer. What exactly is a gluteal fold? And how to get rid of the double butt?

This guide will go explain a double gluteal fold and give you tips on how to manage and overcome it.

Double gluteal folds might be a term you’ve not heard before. This is an area of the body that has a lot of different names. It’s also called the butt or the underbutt, or the gluteus area.

The scientific name for the single gluteal fold is the infra gluteal fold. A normal gluteal fold should look like two small curves that lie underneath the butt and follow the shape.

The gluteal fold exists because the gluteus itself is made up mostly of fat. Because fat has no inherent structure, it weighs down the skin. This creates the line above the thighs.

A double gluteal fold then means that you have two of these lines. This isn’t a natural formation but is instead usually a result of excess body fat. Having a double gluteal fold from some angles is normal, but when it’s more pronounced it can be unattractive and unsightly.

Sometimes called double butt crease, a double gluteal fold can be caused by a few different things. One common cause is simply a higher body fat percentage. You’re much more likely to develop a double butt crease if you have over 20% body fat.

You can’t control where your fat is distributed, but some people are unlucky enough to have it manifest in the glute area.

The double butt fold can also be caused by genetics. Genetics may determine where we are more likely to have fat stored, and people with certain genetics can be more likely to store fat in the gluteus area in a way that creates a secondary fold.

The specific cause of a double gluteal fold is a type of fat called cellulite. This is a deposit of fat that pushes against the tissue on certain areas of the body and can show up when skin is compressed.

The gluteal area is one of the most likely candidates to have an excess of cellulite. Not only does it look visually unappealing, but it can also feel unappealing. This is because cellulite makes the area it’s deposited in feel textured and bumpy.

The effect of a double gluteal fold might come from a lack of activity in the area. This might cause your hip flexors to tighten, and in turn, your glute muscles can lengthen.

This makes the butt sag over more, and the extra mass in this area can create the appearance of a second crease. 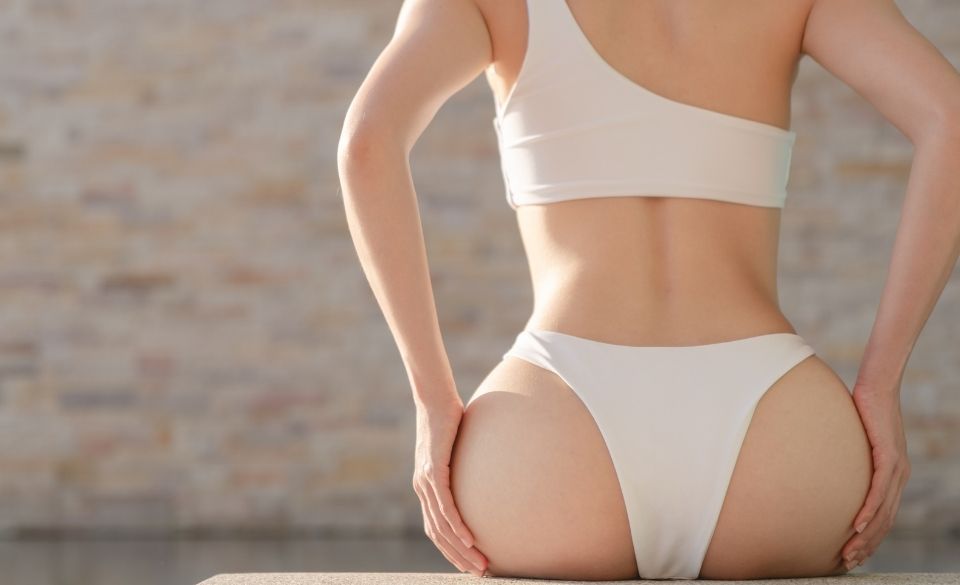 How to Get Rid of Double Butt?

The trick to getting rid of a double butt can depend on the cause. In general, the key could be as simple as more activity.

This can mean more workouts that target the glute area. There are plenty of workout routines that focus on giving you a great butt and will tone the area to make it look perkier and firmer. If this isn’t the aesthetic you want, then there are other options.

Exercises that target the glutes will help to burn fat here, which in turn can reduce the appearance of or eliminate the extra unwanted gluteal fold.

Fat burning exercises should be your priority if your body fat percentage is in the area where you’re most likely to develop excess cellulite.

A more drastic option for getting rid of double creases is surgery. The most common procedure is the Brazilian butt lift. This involves transferring fat from other areas of the body to the buttocks to make it look fuller.

While it might sound counterintuitive to add more fat when fat is the cause of double butt, the goal is to make the area look proportionate. Your butt is also lifted during the surgery to make creases less visible.

Surgery is very rarely the only fix for double butt though. In almost every other case, it can be mitigated or solved entirely by addressing the root cause.

READ   Training Twice a Day - What Are the Benefits of Doing Two Workouts? 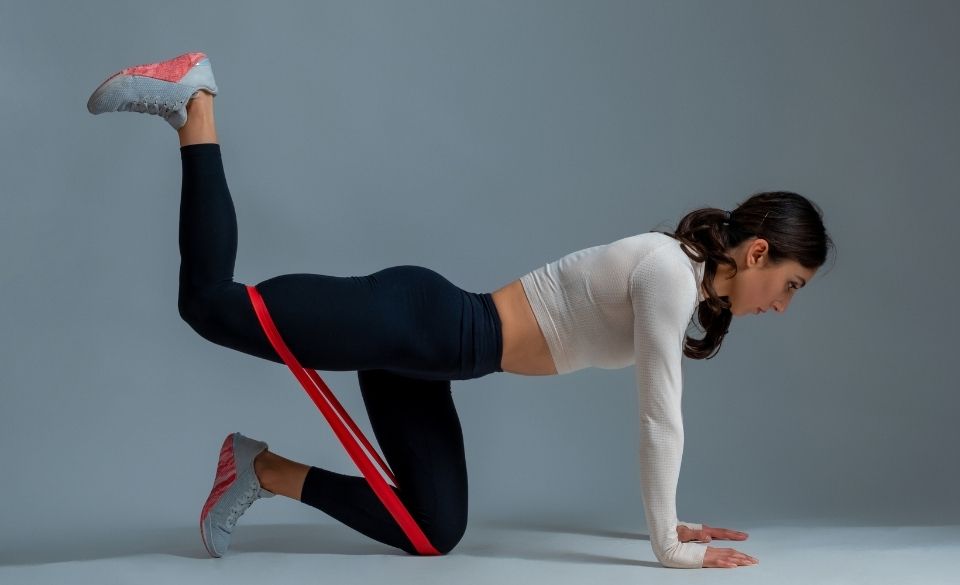 First of all, a specific technique for underbutt exercises is glute isolation. These are exercises that focus solely on the glutes. Isolation exercises are great for building muscle and burning body fat evenly.

The best type of glute exercise is going to be hip extensions. These activate your glute muscles through sustained hip motions. Kneeling squats are probably the most effective of all, as they combine the benefits of regular squats with an active kneeling motion.

You can also try hip thrusts if you have access to a bench – a weight bench will do the trick or any surface that can be elevated and made flat. You can add weight to the hip thrusts by balancing a dumbbell on your abdomen, or other types of weight.

In conclusion, a double gluteal fold can develop from having a high body fat percentage and from neglecting to train the glutes. Squats, hip extensions, and general fat-burning exercises will do the best job of targeting a double butt.

If you’re ready to take your fitness seriously our tailored workout plans will help you get started with burning fans and keeping it off. Try them on their own or in combination with a sustained diet plan for best results. 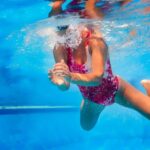 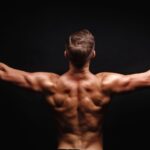 What is Muscle Maturity? UPDATED 2022 – A Complete Guide