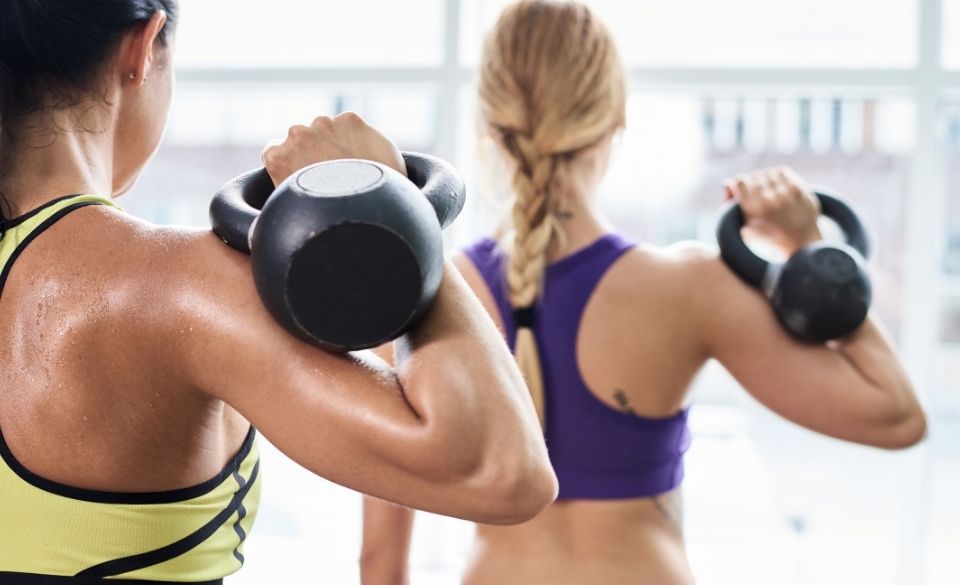 There are plenty of fitness myths that go around every couple of years. Some are ridiculous, like the ones that say doing a single exercise forever will be the most effective way to train.

Some of them sound like they could work because they’re based on science but get debunked quickly or are found out to be a wrong interpretation of a fact.

Rarely though, you’ll hear one that sounds too good to be true. It’s not far-fetched or over-promising, it’s backed by science…nuclei overload training is one of those. But does it work? That’s what we’re going to investigate today.

A nucleus is the center of a cell and contains all of the information that the cell needs to work properly. It’s essentially the brain of the cell.

You also have different cells in your body that do different things. One type of important cell in the body is the satellite cell.

Satellite cells are most commonly found in your muscles, and they’re responsible for building muscle. The process of building muscle is complicated, but to put it simply – by putting strain on the muscles through exercise, muscle fibers are damaged and repaired by the body fusing them together.

READ   Exercises To Avoid For An Hourglass Figure - UPDATED 2022

These fused muscle fibers are stronger than the ones that came before them, and repetition of this process is one of the core foundations of building muscle. If you push your muscles hard enough for long enough, then the body will notice. It will create more cells which have more nuclei, in order for your muscles to be able to regenerate enough to compensate. 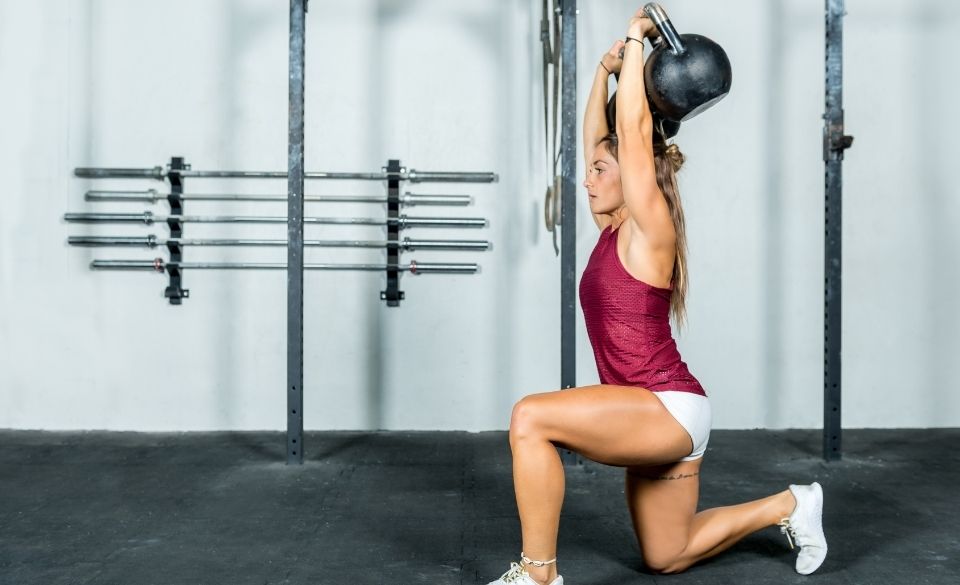 The nuclei overload training program takes a “one at a time” approach to building muscle. You’ll be focusing on building a single muscle, sometimes by doing the same exercise for many days in a row.

Another feature of the nuclei overload training program that’s sometimes overlooked is that you should be resting between intensive training periods. The most popular pattern involves hard training for 30 days, with 1-2 weeks rest in between each 30 days.

The aim of the rest period is to maximize muscle respiration and minimize injury. If you tear muscle fibers too much, they’ll over time become weaker or stagnate in their growth.

A 2010 study on nucleus overload by J.C. Bruusgaard and others have been published in the PNAS journal, one of the most recognized and respected collections of papers in the world.

The paper is worth a read for yourself, but in summary the study finds that intensive muscle training like that promoted with the nuclei overload method does actually result in rapid muscle regeneration.

What’s really interesting though, is that this study also found that muscles that were built using nuclei overload training were just as strong as those built through regular training, when done properly including recommended rest periods.

This debunks a common misconception about nuclei overload training, which is that while it does induce hypertrophy, the regenerated cells are weak and break down quicker than regular cells. 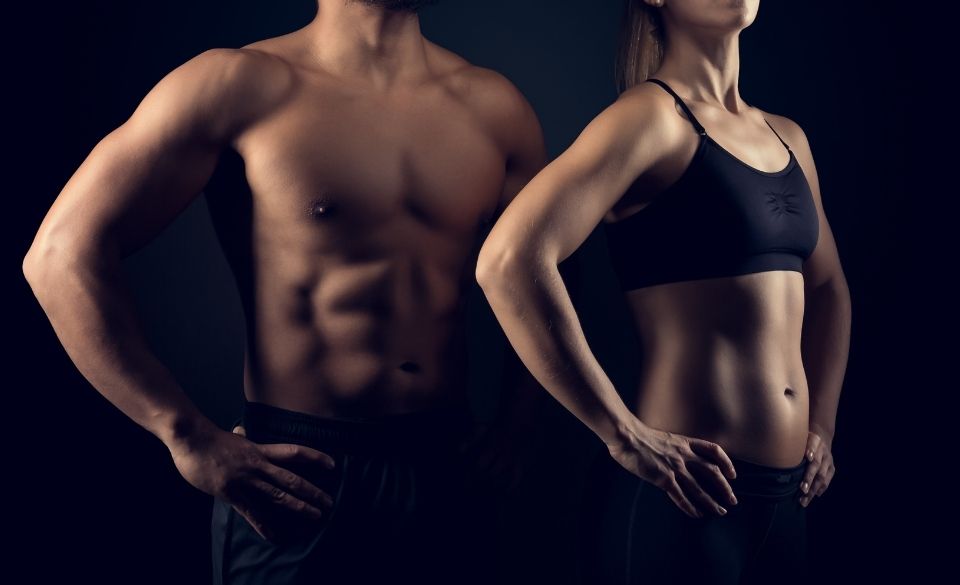 Nucleus Overload Before & After

Nuclei overload training isn’t all that complicated when you think about it, and people have reported success with the method…but it can be hard to believe until you see it yourself. There are a lot of documented success stories, each adapting the nucleus overload training to their personal strengths but keeping the core philosophies.

But obviously, you have to be careful what you believe on the internet. The way that sites like YouTube are structured mean that it’s actually encouraged to bait viewers into thinking one thing is true, when it’s actually the opposite.

Instead, think back to the core principle of nucleus overload training – repetitive exercise that promotes muscle growth in a specific area of the body. Thinking about the kind of people that do repetitive exercise as a necessity…athletes, and professionals at their sport of choice.

Let’s take volleyball players for example. There’s such a thing as ‘volleyball thighs’, which references the strong-looking and powerful thighs that volleyball players have. How do their thighs get so huge? Because playing volleyball is a repetitive action that trains a specific muscle group – the thigh muscles.

The great thing about nuclei overload training is that it’s pretty flexible. Which muscle group you train and when is up to you. If you’re interested in building your pectoral muscles, you might be wondering if nucleus overload chest training will work or not?

The good news is that it will. The nuclei overload training program works no matter which exercise you use for it. What’s important is that you remember to only do exercises (or a single exercise) to train your pecs for the whole month, take at least 1 week’s rest, and repeat until you’re satisfied with the results.

Like every training program though, it’s worth trying for yourself to find out if it works for you personally. If nucleus overload training isn’t your thing, then check out the other training programs and routines that we have to find what’s best for you. 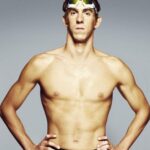 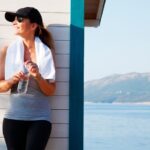 What To Do After Running? Guide to Fast Recovery After Training