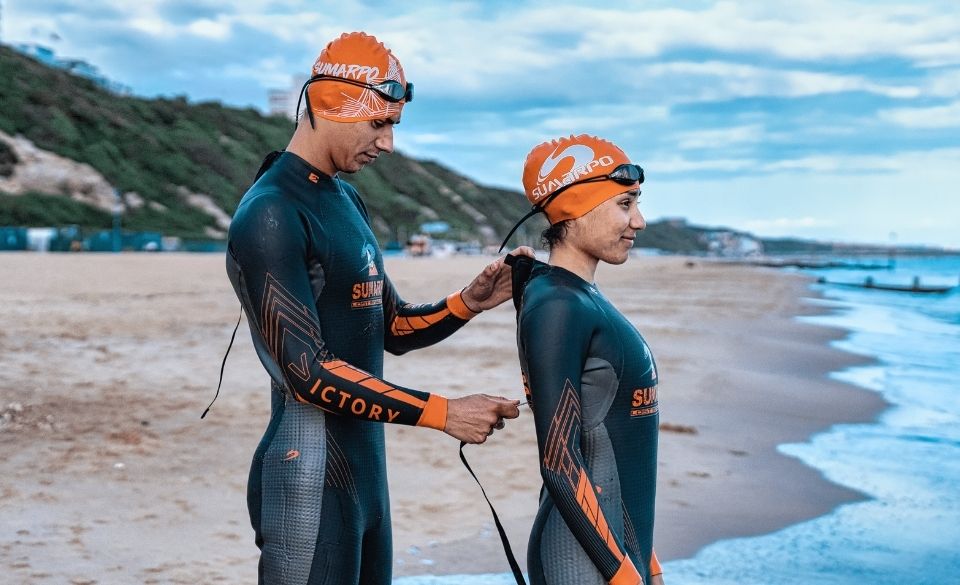 Even though this year has been relatively quiet for most triathletes, there is still something to look forward to during Christmas and the New Year. With more and more races going ahead for 2022 there is no better time than to pick yourself up some new triathlon gear. This could be a triathlon wetsuit, a new bike, or even some compression clothing.

In this article, we look at an exciting brand called SUMARPO. SUMARPO focuses on high-quality triathlon gear as well as eco-friendly wetsuits and offers some great triathlon products for yourself or even your loved ones for Christmas.

Before we jump into some gift ideas, you first need to know more about SUMARPO. Created to help triathletes perform at their best, SUMARPO was born in 2008 in the United Kingdom. After years of development and research, SUMARPO has now become a leader in triathlon wetsuits and accessories.

If you are looking for a gift for the festive season or looking to improve your times in the water, now is the time to treat yourself to something over Christmas. This could include: 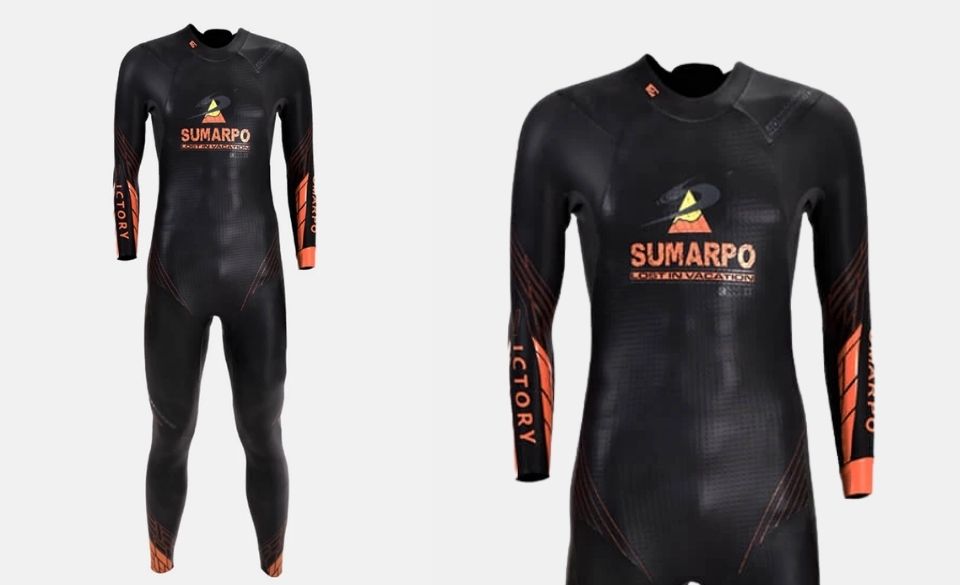 The SUMARPO Victory is one of the highest quality eco-friendly wetsuits ever made. If you are an eco-friendly triathlete, this wetsuit is for you. Made from SUMARPO Aeroatom neoprene helps create a wetsuit that brings 35% higher buoyancy. Not only that, it also provides superior flexibility across the upper body and arms helping you to have full control of your stroke.

Some of the benefits of the Victory are:

Tested and designed for triathletes. The Victory is full of cutting-edge technologies to help triathletes improve their swim times. So if you are looking for a wetsuit that can help reduce your drag in the water, look no further than the Victory! 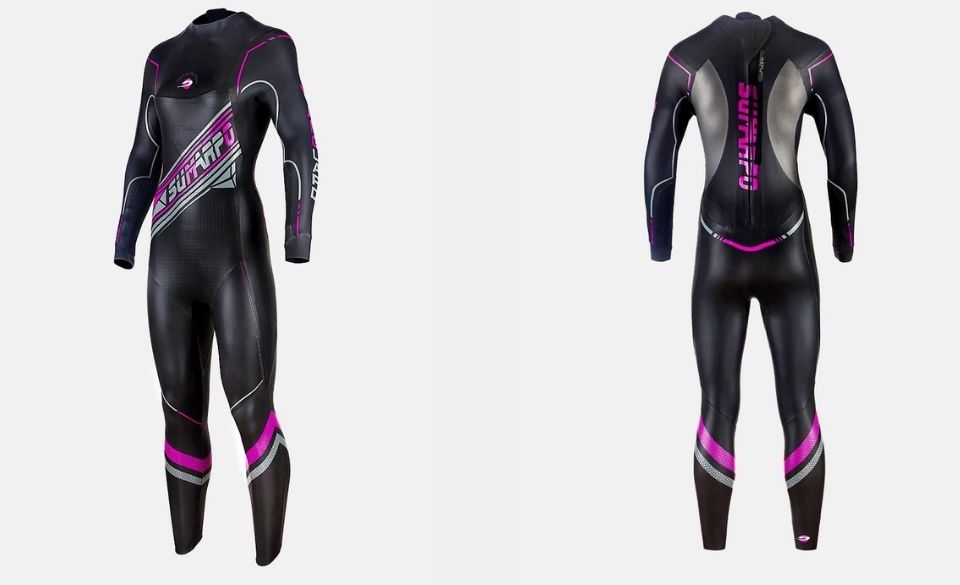 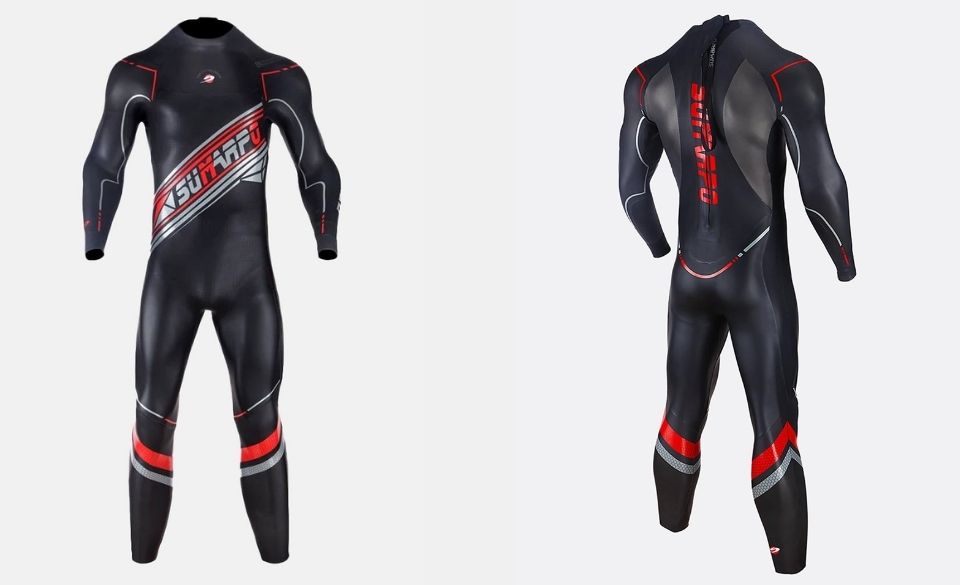 Whether you are new to triathlon, or a seasoned veteran, you don’t always need to break the bank on the highest level wetsuit. That’s where the Vanguard comes in, the SUMARPO Vanguard is the bang for buck wetsuit you are always looking for. Designed for the triathlete and made with Yamamoto 40 Aerodome Neoprene and SCS coating, it improves buoyancy and reduces restrictions on your stroke, giving you a wetsuit that is flexible and buoyant without the price tag of a high-end wetsuit. 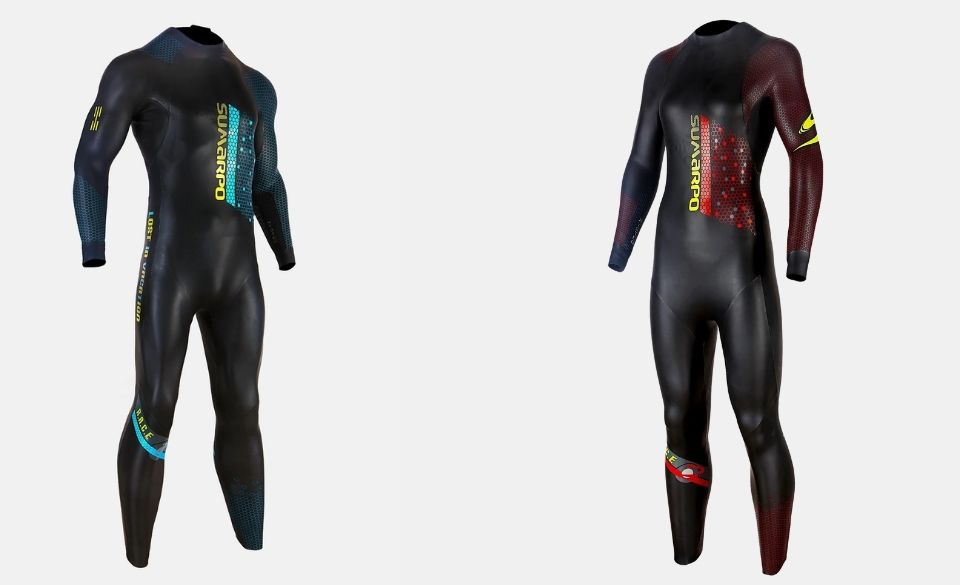 Named the “Performance changer”, the SUMARPO Race wetsuit is loaded with technology to help beginners improve their swimming. With the use of premium Yamamoto neoprene and improved flexibility and buoyancy, you can only expect to get faster in the water.

For the beginner or novice triathlete that is looking for a performance-orientated wetsuit without breaking the bank. 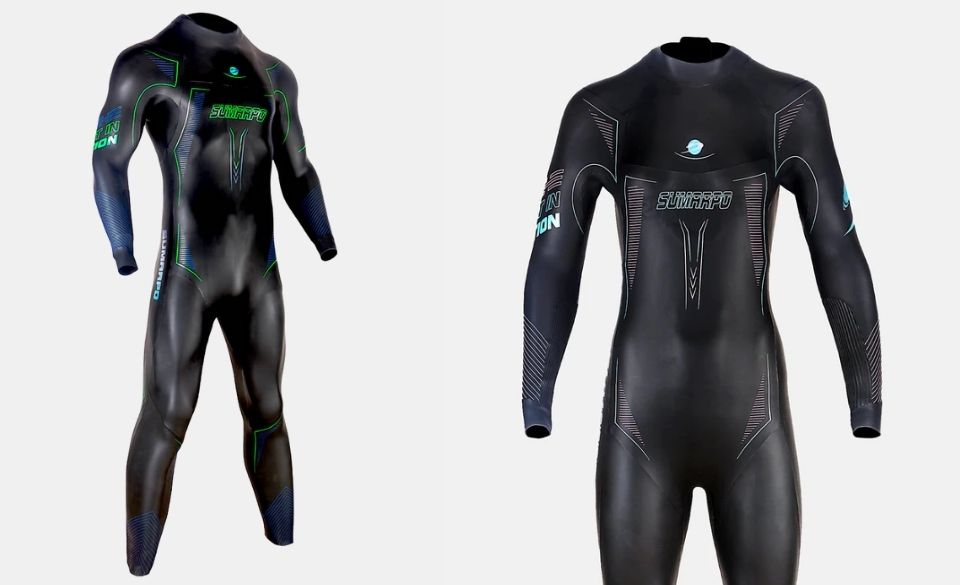 If 2022 is the year you are planning to finish your first triathlon, the SUMARPO N-JOY should be on your Christmas shopping list. Known to be the best entry-level wetsuit on the market, the N-JOY wetsuit helps you slice through the water with its patented GSP system, and unique cutting technology. It also provides optimal thickness design and layout similar to much more expensive wetsuits, making N-JOY wetsuit a market leader for entry-level triathlon wetsuits.

Alternatively, if you already have your wetsuits sorted for 2022 check out SUMARPO’s range of compression clothing. Compression clothing is good for both training and recovery and is available online at https://www.sumarpo.com/

Other accessories that are also worth having a look at are tri suits. Tri suits are designed to improve your swimming but are also designed to be aerodynamic on the bike, and comfortable to run in. You can find more information about different levels of tri suits here. 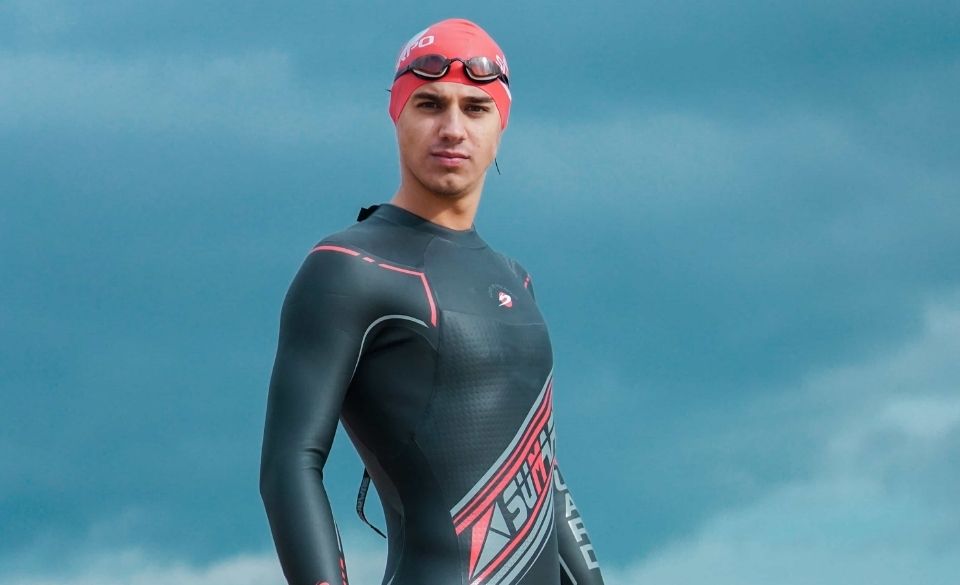 Get in Quick For Christmas

With less than a week until Christmas, now is the perfect time to upgrade your triathlon wetsuit, invest in some compression wear or even buy your first tri suit. No matter what you choose SUMARPO is a high-quality manufacturer of triathlon clothing, wetsuits, and gear for all levels of triathletes. They are priced extremely competitively and use nothing but the best neoprene and materials on the market. 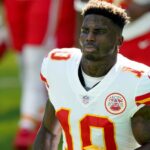 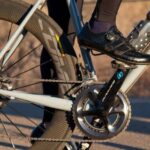 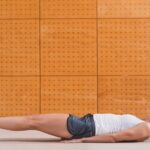 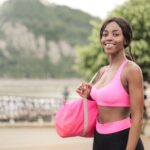 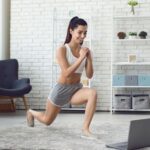 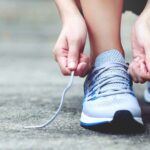 How To Break In New Running Shoes? UPDATED 2022 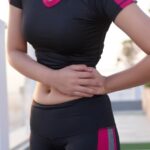 Why Do You Feel Bloated After a Run or Exercise? – UPDATED 2022