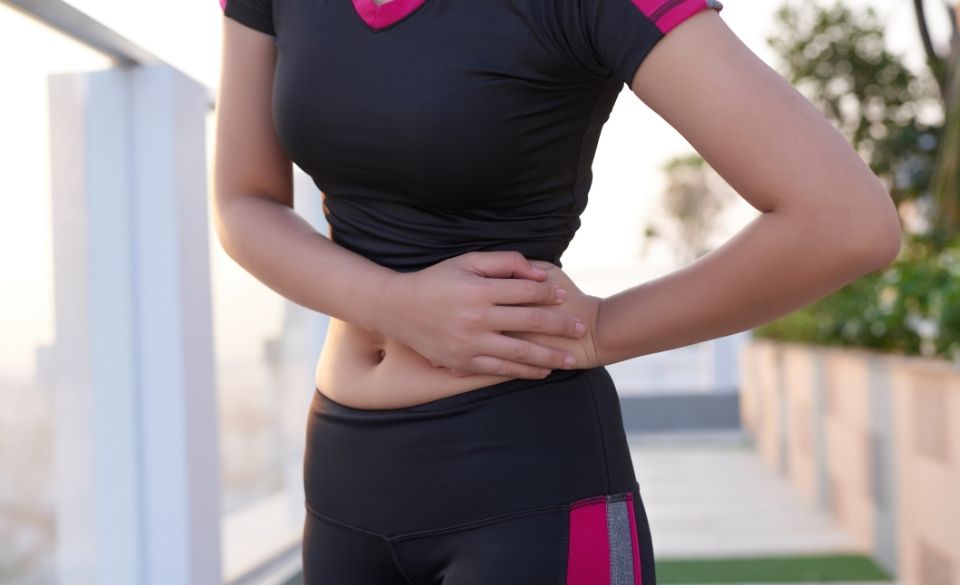 Why Do You Feel Bloated After a Run or Exercise? – UPDATED 2022

So, continue on reading if you want to find out why you feel bloated after a run and what you can do to prevent it.

Bloating is usually caused by excess gas production. It can also be caused by abnormal movement of the muscles around the digestive system, which can cause an uncomfortable feeling.

Luckily for most people, it is nothing to worry about, as it is quite normal among runners and non-runners. However, what usually does scare people is the full and swollen look of the abdomen. It also may feel tight, which often causes people to mistake it for a more serious problem. Luckily for most people bloating only lasts a few hours and may be accompanied by pain, abdominal rumblings, and even heartburn in more serious cases. 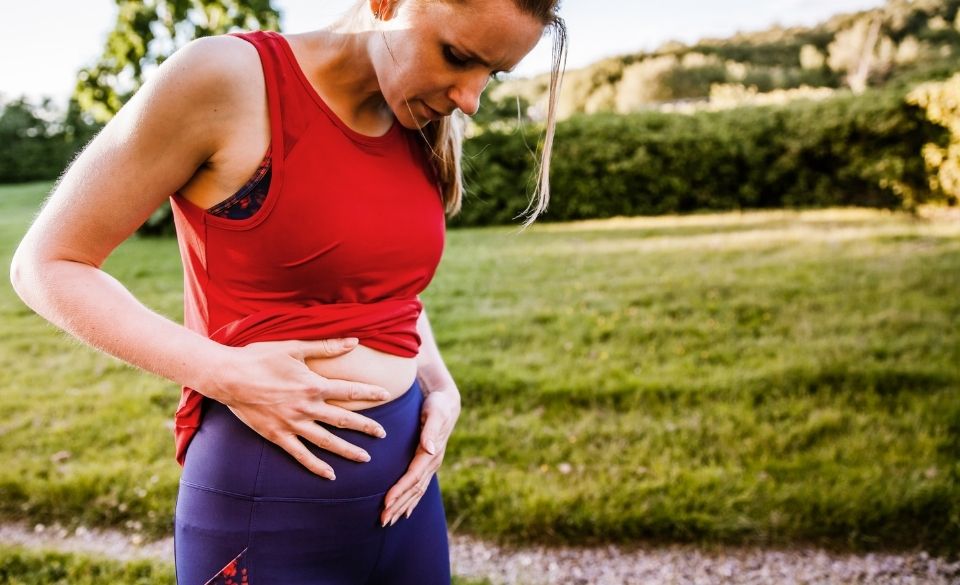 What Causes Bloating After a Run?

READ   Is It Ok to Run With a Groin Strain? Symptoms, Recovery Time & More

– Heavy breathing
– Too much fluid
– Eating too close to the run
– Foods rich in fiber, protein, or fat
– Medication or Supplements

Generally bloating isn’t caused by food or fluid, but more by air. That means heavy breathing when training can sometimes cause bloating after exercise. You see, when you breathe fast or intensely, you swallow a lot of air. This air can sometimes find its way to your esophagus, before your stomach, intestines, and colon. In turn, making you feel full, bloated, and/or gassy.

If breathing doesn’t seem to cause you any bloating problems, too much fluid may.

As runners, we are taught to hydrate and refuel constantly. However, there is such a thing as overhydrating. Drinking too much water before, during, and after running can cause hyponatremia. Hyponatremia is a condition when you over hydrate and dilute your sodium levels too much. This can also cause discomfort in the abdominal region and may cause bloating from the lack of sodium and increase of fluid in the body.

For others, there is a more simple reason for feeling bloated before, during, or after running or exercising, and that is eating too close to your run.

Eating too close to your run can immediate stomach problems as soon as you head out the door. The uncomfortable feeling you may have in your stomach is usually caused by food that hasn’t digested properly. It also doesn’t help that when you start exercising the blood flow tends to favor your muscles rather than your digestive system.

READ   Can You Get Abs From Running? Runners Guide to A Flat Stomach

Other things like bloat-inducing foods can play a part in causing bloating on a run or an upset stomach. Foods like beans, apples, and Cruciferous vegetables can all cause bloating. As well as other foods that are rich in protein, fat or fiber when eating directly before a run.

Is It Common To Feel Bloated After A Run?

Generally, it is normal to sometimes feel bloated after a run. However, if it is something you are experiencing on a regular basis, you may want to find out the cause of it. As you may be eating the wrong foods, drinking too much water, or breathing wrong when you are running.

Carry on reading to find out what to do if you feel bloated, and how you can prevent it from happening in the first place.

What To Do If You Feel Bloated? – After Exercise or Running

If you feel bloated when you are running, try to control your breathing. That doesn’t mean holding your breath or gulping for air, but rather practicing belly breathing and controlling the amount of air you are taking in. Aim for deep and full breaths, not only will it help reduce any discomfort in the stomach but also help lower your heart rate too.

If you feel bloated after a run, it will only be temporary. For most people, bloating symptoms will typically last for only a few hours. During this time it is important to hydrate, eat light and reduce any NSAIDs you may be taking.

Otherwise, focus on moving the body after your run. Doing so can help release some of the excess gas held in your stomach.

If bloating after training becomes a regular thing, visit your local doctor, as they may be able to help you find the underlying cause of the bloating. 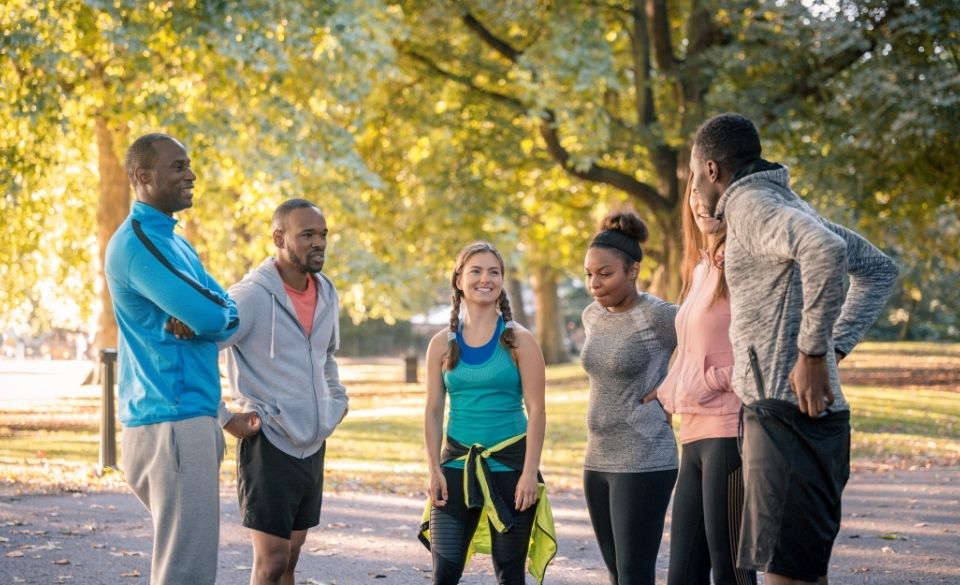 How to Prevent Bloating After Running

Some of the ways you can prevent bloating after running is to:

– Eat 1 hour or more before your run
– Stay away from foods high in protein, fat, or fiber before your run
– Only drink enough to make sure you are hydrated before you run.
– Take deep breaths and control your breathing during your run
– Stop and stretch the abdominal region if you experience bloating on your run.

The above are a few ways to help prevent bloating after running. While they may be other reasons you might experience bloating, following the above guidelines can help reduce the chances of a full, tight, and bloated stomach.

If none of the above help, yoga is another way that can help prevent and relieve bloating. Yoga helps to relax and strengthen the abdominal region, thus helping to relax the stomach more while running. 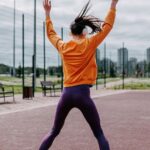 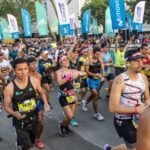 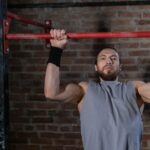 How Many Pull Ups Should I Be Able To Do? A Complete Guide 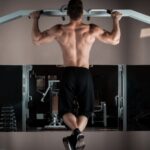 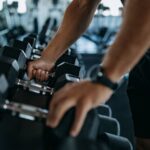 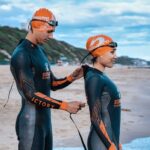 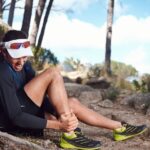