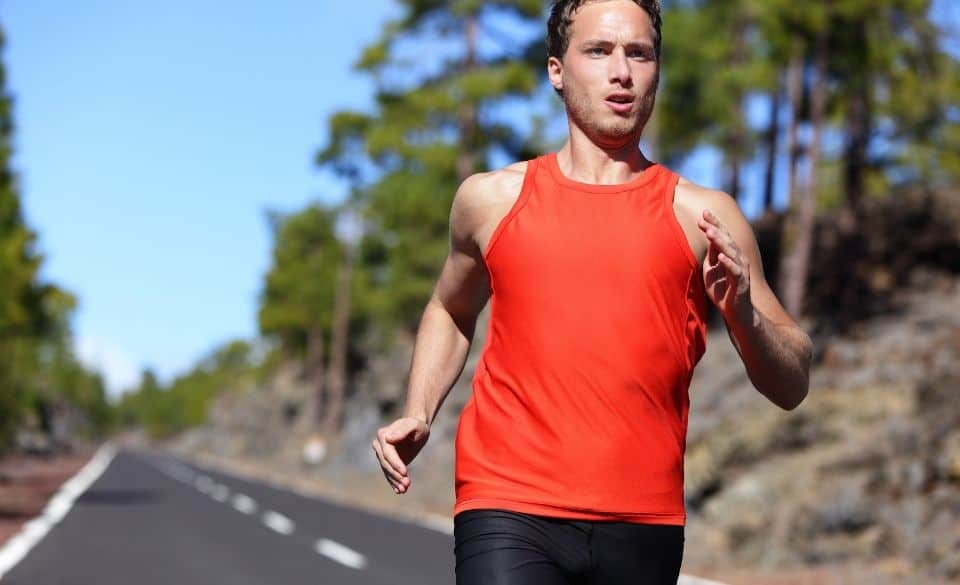 Running Cadence & Economy – What is the Best Stride Rate for You?

Over the last 5 years, we have seen an upsurge in the research surrounding running economy and form. Despite this, there are still many running schools and ‘experts’ who persist in teaching out-of-date ideas based on bad science. I recently heard this rather appropriately termed ‘eminence’ rather than evidence-based teaching. One of the common misconceptions in running regards the mythical step rate of 180 steps/minute. With this in mind, we discuss which running cadence or step rate is best for you.

The 180 steps per minute myth

Proponents of popular running methods such as ‘Chi’, ‘Pose’ and ‘Good Form Running’ propose that 180 steps per minute are either natural or should be strived for.

Several years ago I too initially adopted this 180 running cadence as the gold standard when teaching running modification. I was simply following what several well-known running schools were teaching ‘Eminence-based teaching’.

After some digging, I found this 180 figure came from the work of distance running coach Jack Daniels. In the 1980’s he analysed the stride rates of several elite athletes and determined that regardless of their age, gender or speed most of these athletes took about 180 steps per minute. This figure was recorded only during racing and had for some reason been promoted for recreational athletes in non-race situations.

From a performance point of view here is one of my favourite posts from Steve Magness on cadence vs stride length. Here he shows how some of the elites changed speed, frequency, and length throughout the 2007 10k world championships. We can see that having a variable strategy may be the best option to nail those races. If you take short quick steps, take yourself outside your comfort zone in training with longer slower strides. There may not be a simple answer to which running cadence is best.

Since the days of Jack Daniels, other researchers have come to very different conclusions about which running cadence is best. This excellent post on the problem of 180 steps per minute (here) by Alex Hutchinson contains some great graphs to show how step rate varies between individuals at different speeds. Faster speed always results in a higher step rate.

In my search, I couldn’t find any evidence that recreational runners should strive for the 180 step rate figure. I did find that an increase of around 17% was optimal in reducing ground reaction force (here) which would mean an increase from 155 to 180 spm. However, an increase of this extent is practically impossible to maintain for non-elite individuals as fatigue sets in rapidly. With developing fatigue an increase in tibial shock starts occurring which in turn may increase the risk of injury (here). Any recreational runner who increases from 155 steps per minute (spm) to 180 will find it extremely hard work and difficult to maintain for more than a few minutes. That is not to say that a small cadence increase is a bad thing. 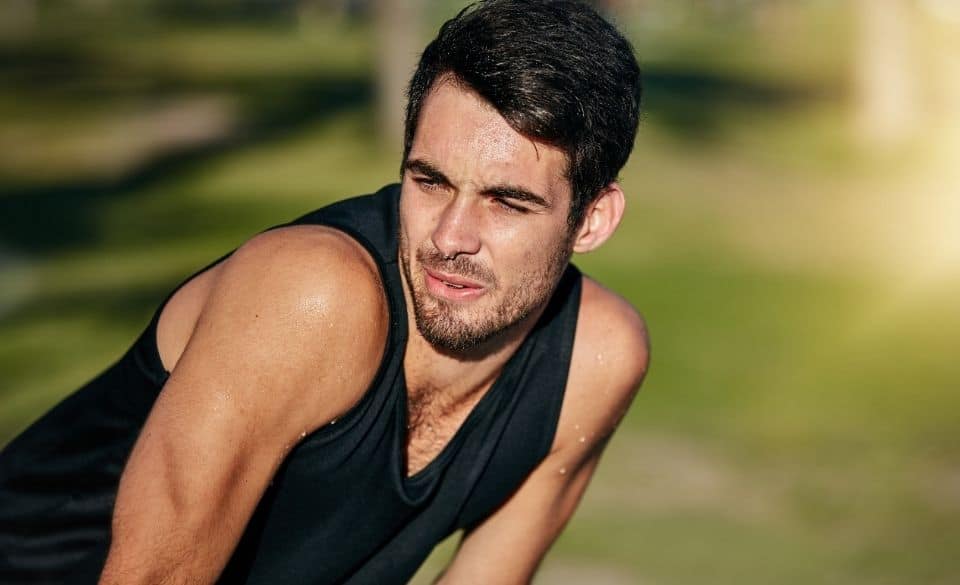 The 5-10% Increase in Running Cadence

A 5-10% increase in cadence is often suggested for those with a running-related injury. This is mainly due to this study (here) which showed several biomechanical changes such as:

These changes generally have implications for injury prevention and are much more achievable for the majority of people than a figure of 180 spm.

Different strategies to achieve this increase include:
– Count steps for 10 seconds then try adding 1-2 extra steps in this period.
– Specialist running apps that measure running cadence (runzi, and a few more)
– Music is also a great way – simply search and download your target bpm music and run to the beat

A common side effect of cadence increase is fatigue. In the first 3 to 4 weeks many report having to work much harder when they run. This is sometimes due to failure to take smaller steps (thus speed increases) or simply due to activating muscles differently. Usually by week 4-6 many report the faster cadence has now become natural and some feel they have more gas in the tank than before. Some however never feel comfortable and this strategy does not work for them.

READ   How To Overcome Running Fatigue - Extreme Fatigue After Running 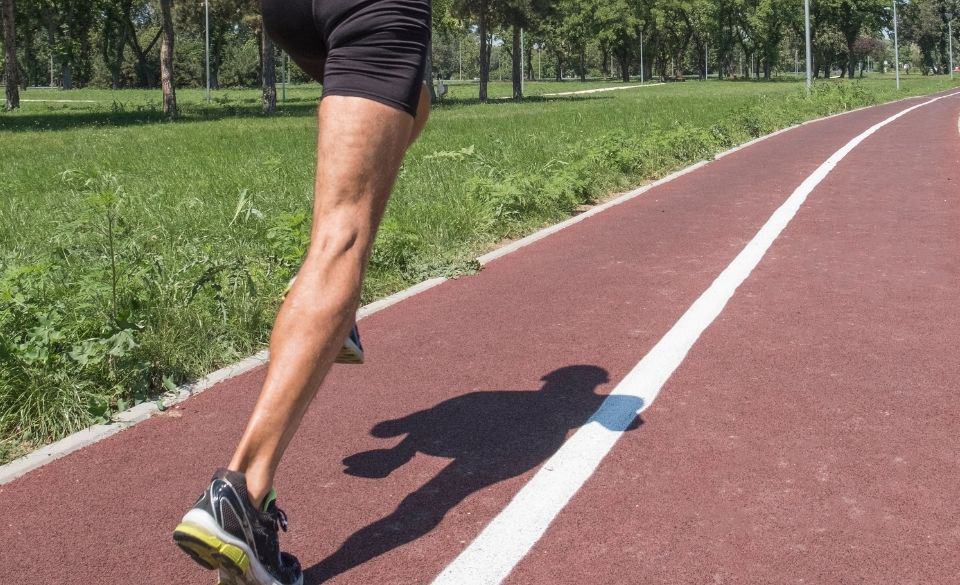 The increase in fatigue can be explained in terms of running economy. Running Economy (RE) is the measure of Oxygen uptake at a submaximal running speed and is considered more important than VO2 max in determining performance. When researching this phenomenon I found that several studies found a reduction in running economy when ones natural running cadence is altered.

If one scans the research there appears to be no question that preferred stride rate is most efficient from a cardiovascular point of view.(here, here) with some finding elite runners actually have better running economy with a slower longer stride (here).

If we analyse this research though we find that most studies only measure short term changes. I remember changing my swimming style after some technique coaching. The first few weeks were much harder than normal. After a few more weeks life became much easier and I was not only faster but swimming more easily. The point is that any new style requires a period of adaptation. It is after this period of adaptation that RE should be measured. As most of my clients report that new running form becomes easier at around 4- 6 weeks it would be most interesting to measure RE after this point.

The only longer term study I found was a 12 week trial of ‘Pose Method’ which showed a decrease in economy (here). Even though a decrease in stride length and reduced vertical oscillation were found there was also a decrease in running economy. As the intervention was a complete change of running style it is difficult to know if the lowered RE was due to stride rate change alone. (Another more recent trial over 8 weeks showed no change to RE here).

One of the most important adjustments to accommodate a higher stride rate is that the legs become stiffer (here). This increased stiffness no doubt requires an increased metabolic demand and therefore reduced efficiency. I suspect it is around the 6 week mark that sufficient adaptation has occurred to make this new found stiffness more economical. This is speculation and would make for an interesting study.

Finally I’ll leave you with some interesting thoughts regarding muscle activation. This study here found that with increased stride rate muscle activities were found to predominantly increase during late swing. No significant change during the loading or propulsion phase occurred. In other words greater pre-activation may be responsible for increased stiffness rather than reactionary muscle change after foot contact. What happens in the air effects what happens on the ground.

– 180 steps per minute is a mythical figure to aim for
– Increasing running cadence may have beneficial effects to the injured runner
– Increased leg stiffness is required to maintain higher cadence
– Take smaller steps initially if you want to change
– Metronomes, counting, apps or music can be used as aids
– Aim initially for a 5-10% increase in cadence at a set speed- a treadmill may be a good tool to control speed.
– Experiment with different stride rates for performance but expect greater fatigue for 1st 4 -6 weeks.

Changing stride rate helps many but may not be right for everyone. For injured runners I am more inclined now to change other technique factors first. In other words I don’t want to turn shufflers into fast shufflers. As a result of technique change I often witness running cadence change as a result but rarely is it one of the first cues I use. 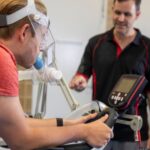 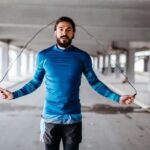 How To Jump Rope Like A Boxer & See The Benefits

How To Get Faster At Sprinting? Read This Guide To Sprinting Workouts 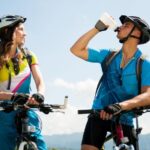 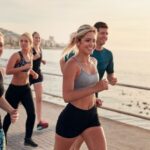 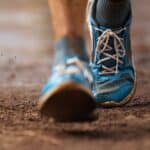 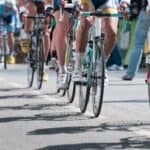