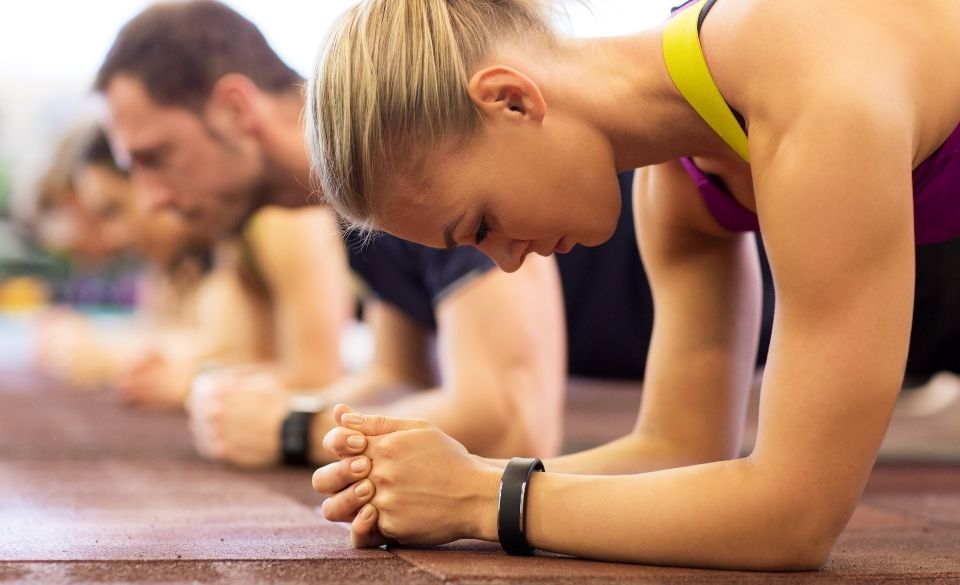 Do you remember the planking craze of 2011? This involved people lying face down in the most absurd locations they could think of … but it also led to a developed interest in the plank workout.

This has lasted to 2022, where people are still planning and still making new versions of the workout.

Sometimes, it’s good to revisit the basics. Prone planks & hold are what people are most likely talking about when they say ‘planking’ and planking holds. It’s been given this name to distinguish it from other plank varieties such as side planks and reverse planks.

Want to get started with prone planks & hold? This complete guide has everything you need to know about this classic exercise.

First things first, what do prone planks mean? You probably know the word prone from the phrase ‘lying prone. This simply means that you’re lying on your stomach, facing forwards with your elbows resting on the ground.

It’s the beginning position for the army crawl, but also the common plank. The common plank has you a little more tense than prone, as you’re also pushing your lower body upwards using the balls of your feet.

Ok, so… why is this a workout? Surely all you’re doing is lying down, which is the exact opposite of working out? Go back to that point about your lower body for a second…you’d be surprised how much effort and muscle power it takes to lift yourself from a lying-down position.

Most of this effort is concentrated in the core muscles, which is the center of your balance and posture. It also takes work from your lower back, which is doing its part to keep you stable during the plank. There are a ton of other smaller muscles at play during the plank that you might not feel straight away, but you will after a few good prone plank holds.

Here is a complete guide to how to do the prone plank:

1. Begin by lying flat on the floor on your stomach.
2. Raise your elbows so that they are at a 90-degree angle.
3. With the balls of your feet, raise your lower body upwards so it is suspended off the floor.
4. Make sure your body is straight, and keep your core tight.
5. Hold the plank for as long as you can – 60 seconds is a good time to aim for. 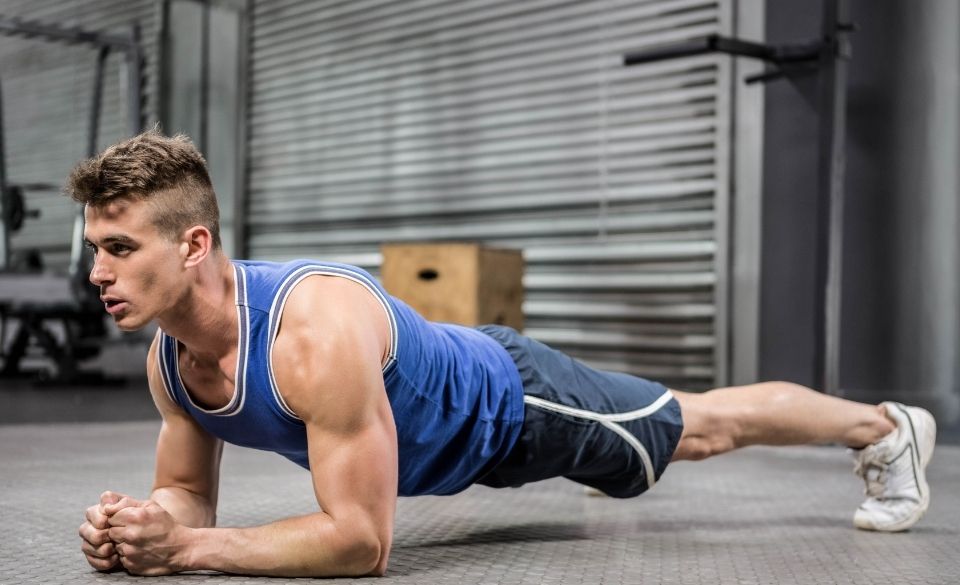 Getting Started with the Prone Hold

One of the main challenges with the plank comes in the form of holding it. Getting started with the prone hold can seem intimidating, as for beginners holding the pose for a short time can feel unnatural or be painful.

The world record for the longest plank time ever achieved is 9 hours, 30 minutes, and 1 second. Considering that anything above a 5-minute plank hold is seen as impressive strength and endurance, 9 hours sounds pretty crazy.

If you’re just about to start planking, and want to know how to hold the plank effectively and effortlessly, we have two words for you: core strength. While planks build core strength, they’re a core workout in and of themself…so you can’t rely on them as your source of building strength in this area.

READ   Why Do My Arms Feel Weak And Heavy After Working Out?

Maybe you feel like core strength isn’t your biggest obstacle with the plank though? In this case, it might be your elbow strength or lower body strength. Push-up planks are a great progression you can do which will get you used to the plank position, and build strength in your arms to help support the rest of your body when planking.

On the flip side, you might be interested in variations of the plank that will make it more challenging and intensive…but most importantly, more fun to do. The prone plank with hip extension is a simple alteration; it combines the plank position with reverse leg lifts.

To do the prone plank with hip extension, simply plank as normal and then lift your legs off of the floor one at a time. This variety of the plank aims to do two things; build strength in your legs, and promote your balance. Both of these will allow you to hold your planks for longer, as they’re both an essential part of planks.

We’ve talked a lot about lower body and core strength, but your elbows are also essential for planking. Sometimes called prone elbow planks for their emphasis on this part of your arm, it can be difficult to truly build strength in your elbows by doing planks because they have tendons, and not muscles.

This doesn’t mean it isn’t possible, but is a lot more difficult. Your tendons are susceptible to injuries such as sprains and strains, which can be as painful and temporarily debilitating as a pulled muscle. This is why a lot of exercises focus on building strength in your tendons to prevent injury, rather than building muscle in this area.

For a more unique take on a plank, you can try the prone bridge plank. This is similar to a reverse plank, but you’re elevating your abdomen rather than your lower body. The prone bridge plank, sometimes called just the bridge, is great for having all of the benefits of a regular plank, but it can also help to make you more flexible.

It also feels great to do, as it stretches your whole body. Rather than being a test of endurance, prone bridge planks are refreshing and rejuvenating for all the muscles you use.

To do a prone bridge plank, simply lie on your back and position your elbows behind you, similar to how you would in a plank but behind your body instead of in front of it. Then, use your feet to lift up your lower body.

Ok sure, the prone plank & hold is a pretty basic set of exercises…but there’s a reason that they’re so popular. They’re simple, effective and can quickly show real progress. Whether you’re trying to lose weight, build muscle, increase your core and muscle strength, planks are a workout that are easy to justify setting aside time to master.

For more information about planks and other core building exercises, check out our workout guides, WOD plans, routines and more! 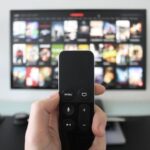 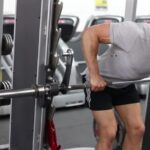 Smith Machine Bent Over Row – What Should You Know 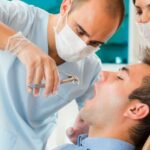 How Long Should You Wait To Exercise After Tooth Extraction? 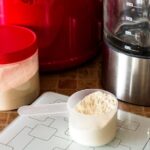 Why Do Pre Workouts Make Me Poop? All You Need To Know 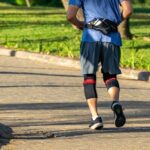 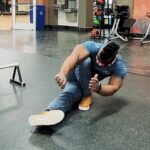 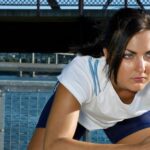