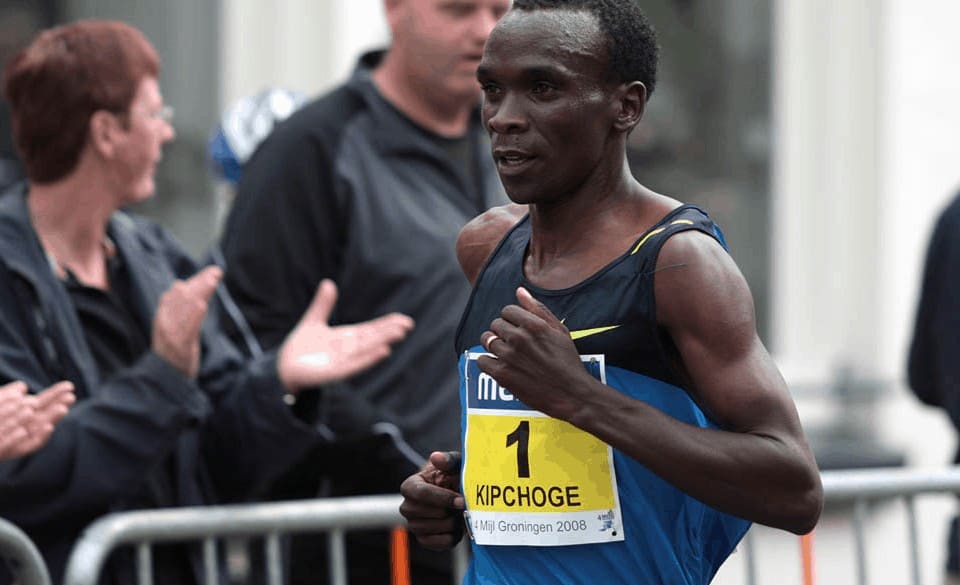 After setting the world record in Berlin in 2018, Eliud Kipchoge has become the greatest Marathon runner ever. He beat his previous record by 1 minute, 20 seconds by running a 2 hour 1 minute 39 seconds. This long-distance runner undertook the Ineos Challenge where he ran 1:59:40 to become the first in history to break the two hour barrier over a Marathon distance.

Going sub-two with a dedicated preparation is quite inspiring for modern-day athletes. In this post, we take a closer look at Kipchoge’s training and preparation as well as diet and nutrition that he follows months before a race.

Like any effective training program, Kipchoge follows a structured, well-planned programme divided into three phases. The intensity increases with each phase. Here is a guide to the Marathoner’s preparation for each race.

Phase 1
The first phase consists of jogging, aerobics and gym workouts to build the base for fitness. The training aims at preparing the body for running while improving strength and flexibility. As the next two phases put so much strain on the body, this phase makes the joints and muscles strong for injury prevention.

Phase 2
Kipchoge trains at a high altitude to prepare the body for low-oxygen environments. He trains in a camp in Kenya focusing on a structured workout plan. There are two sessions per day, morning and afternoon.

Over a week, Kipchoge does the following:

At the end of phase 2, he can increase the pace and get used to running long distances. However, there is still a phase for preparation.

READ   Running Coach Certification - What Is It & How Do You Get One?

Phase 3
Kipchoge adds a hard track workout to his routine once every week. This session includes time-trials and intervals to get the body moving at fast paces over different distances. Though the previous phase was tough, this phase puts more strain on the body. To avoid burnout effect, he follows a mix of simple exercises over the week.

Long runs enhance the functioning of the aerobic system in the body while Fartlek and track sessions work on anaerobic threshold and improve speed so that he can run before the body produces lactic acid. These two things make up a balanced training program that helps him work on speed and endurance at the same time.

Eliud Kipchoge follows a balanced workout routine at the gym where he performs about 45 minutes of strength training with low weights. This strength training complements his endurance workouts and helps him improve flexibility and general fitness. Weight training is a way for him to introduce variety into his training.

He also indulges in some kind of dancing and aerobics with handheld weights. He believes that glute exercise should be added to the strength training plan. His favorite is a simple bodyweight move that can be done anywhere – glute kickbacks. Leg kicks squeeze the glute at the top and facilitates glute activation while loosening up the hip flexor to give a longer stride.

Weight training is just one of the strength exercises Kipchoge includes in his workout routine to stay strong and fit. What has made Kipchoge great is his talent and dedication and several decades of consistent training.

Kipchoge Diet & Nutrition – What You Should Know?

Kipchoge’s meals consist of fresh and healthy sources of carbs, minerals and fiber. He does not take much fat and protein. Runners should fuel their bodies with a mix of energy sources. As an excellent source of carbohydrates, Kipchoge focuses on foods like Ugali which is a cornmeal-based porridge. This staple food of Africa has high starch content. Carbs are broken down slowly to release energy over time.

READ   Forefoot Running vs Heel Strike - Which Technique is Best? 2021

Kipchoge also includes vegetables in his diet to get minerals and fiber to maintain the function of organs and muscles while aiding recovery. He eats Managu, a dark green leafy vegetable cooked in water and oil.

Kipchoge’s diet and nutrition played an important role in his success at the Marathon. He relied on a carbohydrate intake of 100 grams per hour during the race. To meet this requirement, he used a combination of drinks made using hydrogel technology and the GEL 100 product that contained natural ingredients.

Instead of gulping down carbs in large chunks, Kipchoge employed an ‘incremental feeding strategy’ where cyclists handed him tiny bottles of energy drinks that he drank little at a time for a continuous energy release. 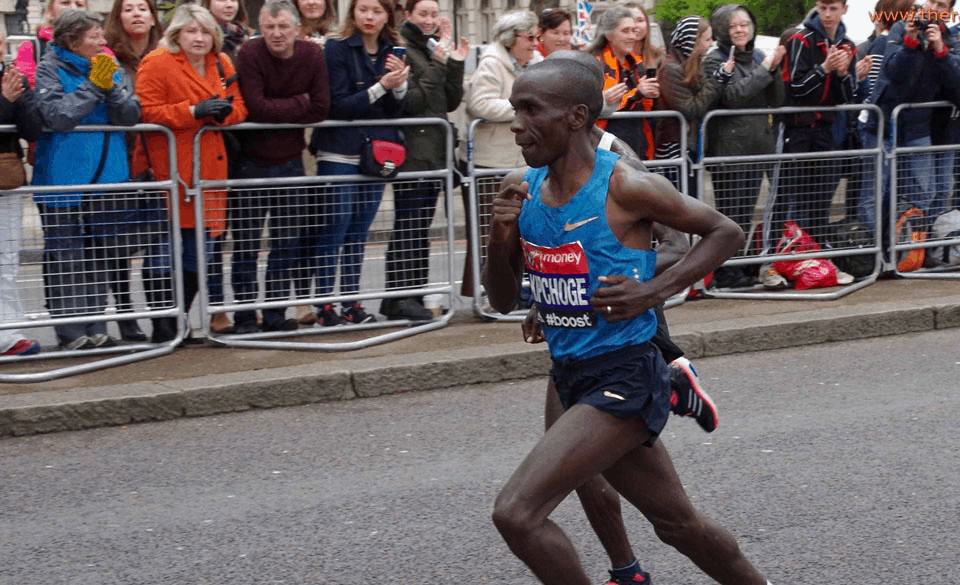 Talking about how much mileage Kipchoge ran, we can say that there is only a slight variation in miles per week as he remains in a range of 110-120 miles per week. The mileage remains in the range till the final week of the Marathon when he tapers. There is no several weeks taper and no 2 weeks up, 1 week down cycle.

Volume is highly important for any athlete or coach when it comes to the marathon. Talking about how much mileage Kipchoge ran and how far his long run was, we can say that he maintains a consistent mileage for the Marathon training. Adding up the daily volumes of his training, we find that the weekly mileage is in the range of 110-120 miles per week.

There is only a slight variation in the weekly mileage and there are no 2 weeks up and 1 week down cycles. Kipchoge seems to get to the point and stay. Weeks before the race, he maintains the mileage in this range and does that in the last week as well before tapering. There is no single several weeks taper in his training. And there are no days off for recovery.

READ   Running But Not Losing Belly Fat? What Should You do?

Looking at the weekly mileage of Kipchoge, it can also be said that there are no days off. He takes a recovery break when he takes one run per day and covers 18-20km though such runs often start at 6min/km pace. This is actually a recovery for those who run at this mileage. He also does not have weekend easy long runs. He, instead, relies on tempo runs during the last five weeks to build the stamina and endurance for the Marathon.

Kipchoge does not take recovery day off during his training. He takes the recovery break when he goes out for a run one time a day and runs an easy distance of about 20km. The recovery run pace sometimes starts at up to 6min/km. This is quite a shocking pace for many. However, a slow run of 12 mile is a recovery for those who run at this mileage. It is just like a normal person going for a nice walk of an hour.

Kipchoge relies on interval sets and longer fartleks to get to the marathon pace. Terrain and altitude slow down the things to some extent. He uses long intervals like 13x1km with a 90 seconds rest to run at the marathon pace. Recoveries are short with 90 seconds to 1 minute for most runs and 200m jogs for others. 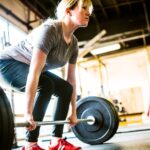 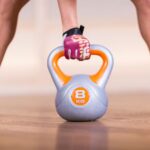 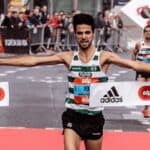 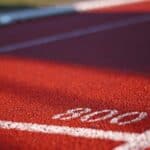