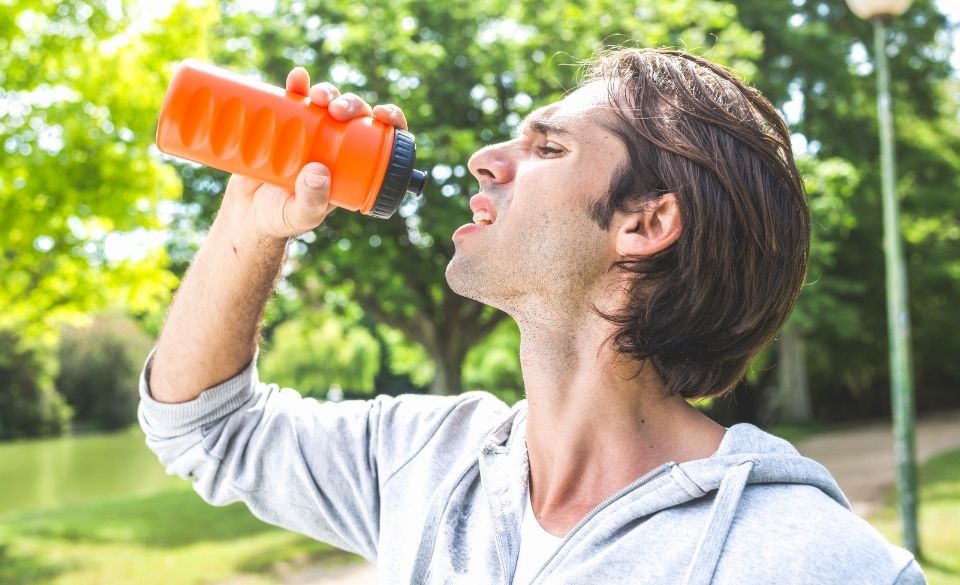 Importance of Hydration During Exercise – UPDATED 2022

Everyone knows when we exercise we sweat a lot. This sweating helps keep our core body temperature down and helps lower our heart rate. However, during this process the sweat also evaporates in the air, leaving us in need of hydrating. Without correct hydration, our performance will gradually decline, and in worse cases cause serious harm to our bodies.

So, as an athlete, the importance of hydration during exercise is widely published within the sports science community.

So, if you want to learn more about hydration during exercise, keep on reading!

Why is Hydration Important During Exercise?

Since our body is made up of nearly 60% water, it is not surprising it is one of the most essential things to survive. Given these facts, it is even more important to hydrate during exercise.

Drinking plenty of fluids is an integral part of maintaining a healthy body. Water is an essential part of hep our brains, muscles, and core temperature to function correctly. So, without the correct hydration technique, the function of these starts to diminish.

Since water is our main source of coolant, it helps regulate body temperature. This means being well hydrated helps improve performance, motor function, and flexibility.

That is not the only reason why hydration is important during exercise though. Dehydration can cause muscle fatigue, drop in performance, dizziness and affect our mental function.

To continue to perform at our best and not have any of the symptoms above, we need to constantly hydrate during exercise. 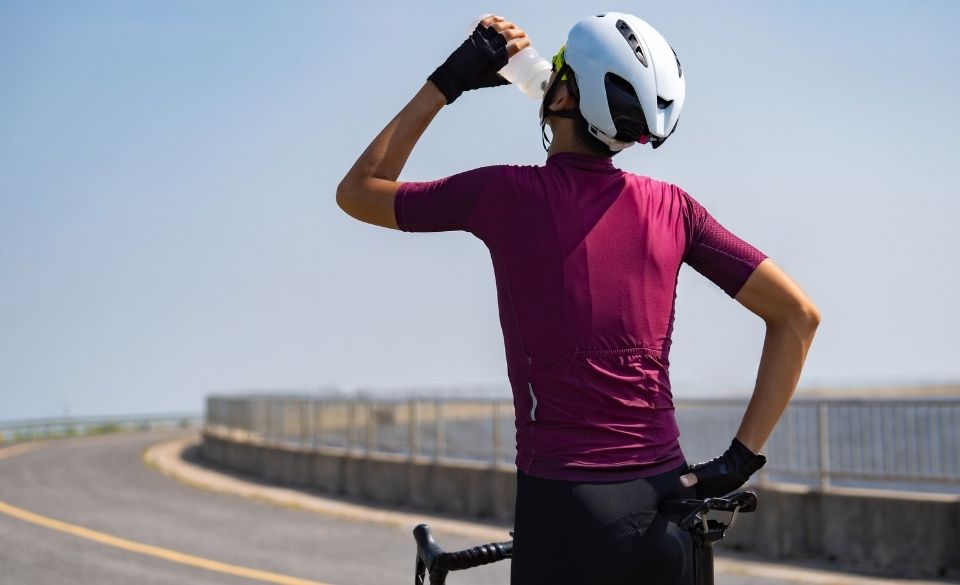 Why is Hydration Important for Athletes?

For athletes, the importance of hydration during exercise becomes even higher. Even a 2% loss of fluid from the body can cause performance loss.

To keep the body performing at its highest level, we must replace what we lose during exercise.

According to the National Athletic Trainer’s Association (NATA) the recommendations of hydration are as follows:

Hydration during exercise will depend on the temperature, intensity, and duration. However, The American Council on Exercise recommends drinking around 500ml every 15-20 minutes. It is important to note that in temperatures warmer than 25 degrees, the amount you need to drink will rapidly increase above 700ml per hour. The same then can be said for colder water. The amount you will need when temperatures are closer to freezing will be reduced.

Even though temperature plays an important role in how much we need to drink during exercise, the intensity you exercise at plays nearly the same importance.

Benefits of Water During Exercise

Apart from the obvious performance enhancement through hydrating with water, water also helps digestion during exercise, as well as prevents stomach issues.

even though there are many sports drinks on the market that provide quick-absorbing calories and electrolytes, there are some benefits of water during exercise. Some of these benefits include:

For people that struggle with upset stomachs during exercise, water is by far the best option over a sports drink. However, if you are competing in hot conditions, you may need to add salt or electrolyte tablets to your nutrition strategy.

Disadvantages of Drinking Water During Exercise

While there aren’t many, if any, disadvantages of drinking water during exercise, there can be some performance loss. In high-performance sport and exercise, we burn a high amount of calories and lose a lot of electrolytes. This means during exercise we need to replace these. this is where sports drinks or electrolyte drinks come into play.

Both forms of drinks provide the body with much-needed energy and electrolytes that are lost through exercise. Unlike water which only hydrates us, sports drinks can not only hydrate us, but replace calories, electrolytes, and salts lost. In turn, allows us to perform a the highest level for as long as we can.

Is Drinking Water During Exercise is Good or Bad?

Generally for short periods of exercise drinking water is good. However, for longer or more strenuous exercise or events, you need to replace lost electrolytes and calories. This is where water by itself just doesn’t cut it anymore. Especially in warmer climates where your sweat race increases, electrolyte, and sports drink become a more important choice.

How Much Water Should You Drink a Day if You Exercise?

While this is not fool proof it does give you a basic insight into fluid loss during the day and how much you need to replace.

Alternatively, try to drink around 3.7 litres of water or fluid a day. This is a general recommendation by the U.S. National Academies of Sciences, Engineering, and Medicine. Then add on the amount you expect to lose during exercise. This will give you another ballpark figure. 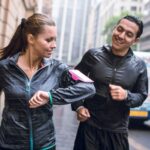 Running For Fun – How to Enjoy running The Right Way 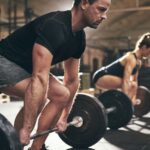 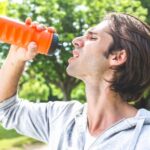 Importance of Hydration During Exercise – UPDATED 2022 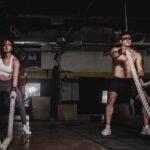 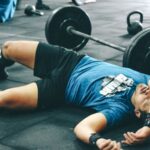