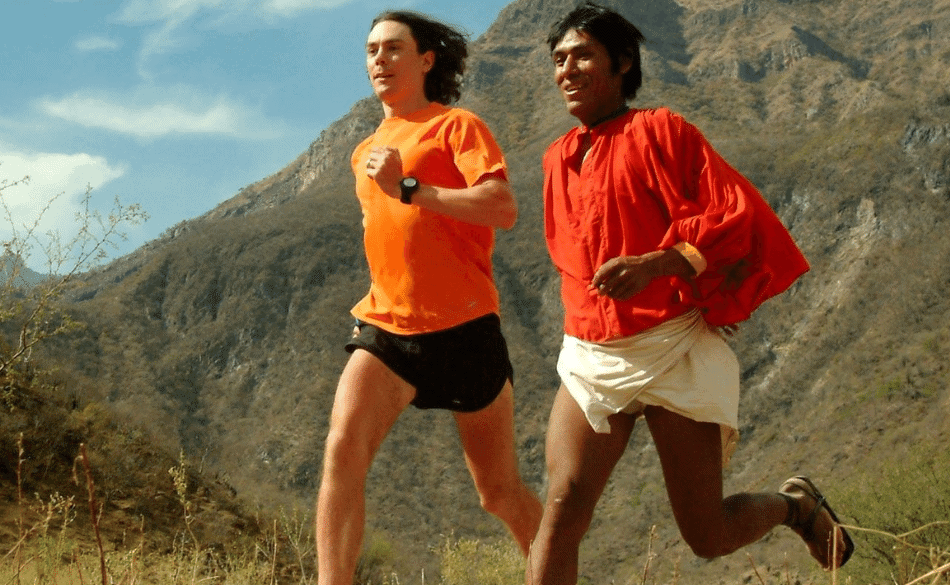 Since the debate started, the shoe market has seen a large increase in minimalist shoes and reaping the rewards from the barefoot running versus shod running debate.

But which is better, and what is the difference between the two forms of running?

The original concept of a running shoe is to provide the runner with a thick, cushioned sole to prevent injuries. But recent studies have shown that cushioned running shoes have yet to prove they prevent injuries. This conclusion has made many runners transition to barefoot or minimalist running. Thus, hoping to improve their performance and prevent further injuries.

Even though there are numerous studies available. To better understand the difference between barefoot running versus shod running, you must first look at elite-level runners. 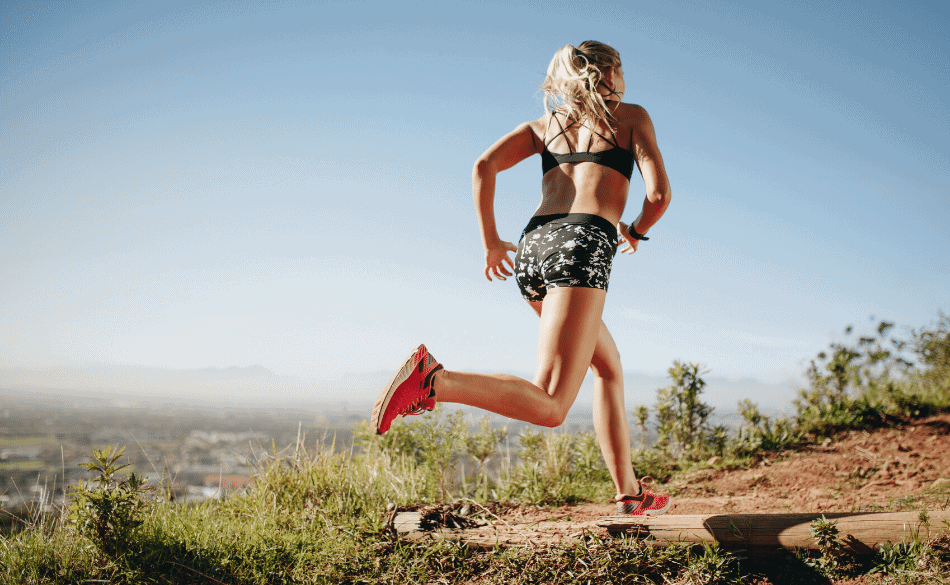 How Many Elite Runners Run Barefoot?

Even though the discussion and media hype has encouraged barefoot running, there are still very few runners that compete barefoot. This is shown by the low number of barefoot runners that have gone on to win any big running races. So elite runners are still choosing to run their races in shoes, rather than barefoot.

An example is Abebe Bikila, a famous Ethiopian marathon runner that triumphed during the 1960 Rome Olympic Marathon running without shoes. His time of 2:15:16 was impressive considering this was done in bare feet. But four years later he made the transition back to shoes and improved his time to 2:12:11.11, running the same distance 7 seconds faster per mile.

Since Rome, there hasn’t been anyone that has been able to win any international marathon without shoes. And Abebe has gone on to say that he no longer runs barefoot. Hamstring injuries started to plague his running career, and by moving back into shoes, he says he gets more support and protection from injuries.

Although, it is still common to see athletes use barefoot running as a training aid. The number of athletes training and racing without shoes is still low. In fact, all current world records on the track have been with running shoes. And no records are currently held by a barefoot runner.

But saying all this, there is still no explanation why the world’s best runners are avoiding going barefoot while racing.

Barefoot Running Vs Shod Running – How They Differ?

READ   Running After Wisdom Teeth Removal – All You Need To Know!

The definition of shod running refers to a runner that wears thick-soled shoes while running. The thickness of the sole can also define what you would class as shod running. This usually relates to a shoe that is greater than 4 cm in stack height. Runners that use shoes less than 3 cm in sole height are then referred to as “minimalist” runners. 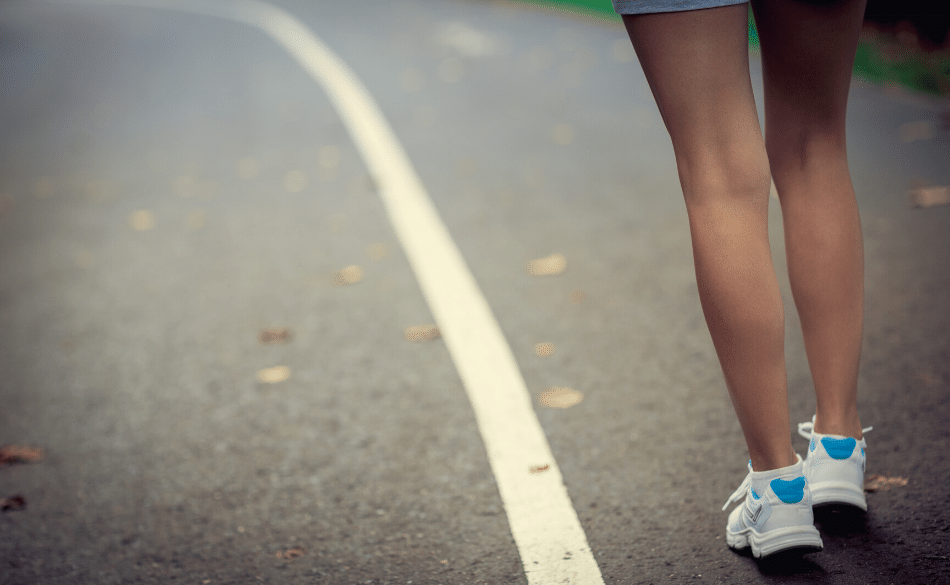 What Is Shod Running?

First shod running isn’t a type of running technique or a special way to run, even though the name may interpret so. Shod running is a simple term relating to a runner that wears shoes or a runner that runs in shoes rather than bare feet.

What Is Unshod Running?

Even though you may know the difference between barefoot running vs shod running, you may be asking yourself – What is unshod running?

Unshod running is a name given to the process of moving from running shoes to barefoot running. This process can take multiple weeks or months to make the full transition. The runner needs time for the sole of the feet to adjust to the roughness of pavement running. Not only that, the runner needs to adapt to the change in foot strike and technique, as this often changes when unshod running.

To understand the mechanical comparison of barefoot and shod running, we look at a recent study by C Divert 1, G Mornieux, H Baur, F Mayer, A Belli.

READ   Does Running Slim Your Legs? Complete Guide To Slimming Down

The study included 35 subjects that ran two bouts of 4 minutes on a treadmill dynamometer. They found that the subjects running barefooted showed lower contact and flight time than those with shoes. Not only that, but they also found that barefoot running decreased the impact peak, thus reducing high mechanical stresses from occurring.

Another study from R. Squadrone, C. Gallozzi looked at the comparison of barefoot vs shod running and how running economy is affected. The study also looked into if a minimalist or lightweight shoe (Vibram FiveFingers) was effective in mimicking the action of barefoot running.

The study was completed using an instrumented treadmill. Then data was collected by analysing pressure distribution, lower limb kinematics, and heart rate. The data was then collected from each of the subjects using a range of footwear (barefoot, standard running shoes, and Vibram FiveFingers).

The results found when barefoot subjects landed in more of a plantar flexion state at the ankle it caused a reduction in impact forces and a change in stride kinematics.

The change was seen by the higher stride frequency when running barefoot compared to standard shod running. Results from the Vibram FiveFingers showed that stride length and contact time were similar to running without shoes.

In summary, if you are transitioning from shod running to barefoot running, start by transitioning with a shoe similar to the Vibram Fivefingers. The thin sole will provide some added protection during the transition, without losing the benefit of barefoot stride kinematics or reduction in impact forces. 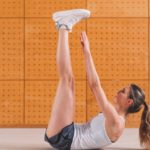 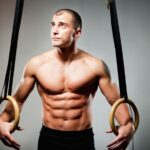 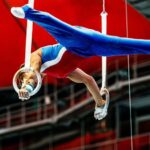 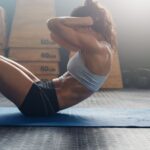 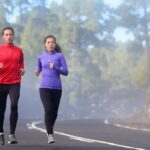 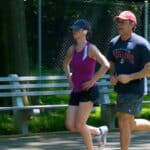 Walk to Run Program 12 Weeks – What Should You Know? 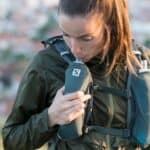