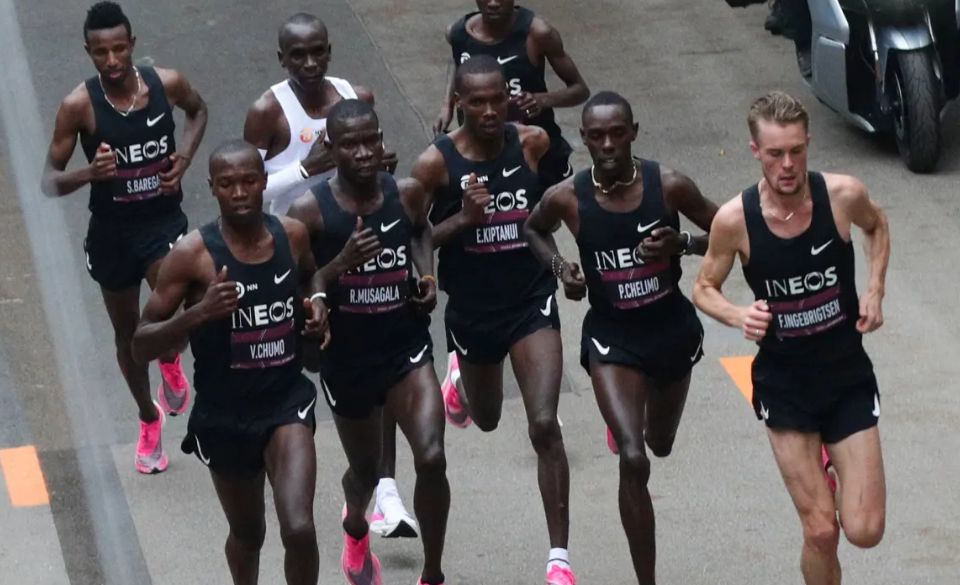 Why Do Runners Need Pacers – The Ultimate Guide

You may have watched a 5000m track race or a marathon on tv and seen runners following a lead runner that pulls off to the side during the event. While this may seem strange to some, this is a common practice in running.

In this article today, we discuss what a pacer is and why runners need pacers. We also dive into how much these types of runners get paid and why they are used so much in marathons.

So, if you are one of the few that don’t know what a pacer is or why runners need them, keep reading.

What Is A Pacer?

A pacer sometimes referred to as a pacemaker, pacesetter, or a rabbit is a runner that leads a middle or long-distance race for a period of time or distance. The pacer usually leads an event to ensure a fast time and helps avoid tactical racing that may slow down the overall time.

Pacemakers are usually employed by the organizers of an event when tackling a World Record or a fast time. Runners that excel at pacing can stick to a specific speed and hit certain target times at certain distances, which helps promote a controlled pace that helps prevent excess energy lost by the runners behind. It can also prevent tactics during a race from happening that slow down the overall finishing time.

Most pacers are employed to keep to a certain speed in events like the marathon, half marathon, 1500m, 3000m, 5000m, and 10 000m. However, they can be also used in other lesser-known events like the mile and some ultra-distance events when a time is being targeted by the top runners.

While they usually aim for a specific speed, pacers can be used to create a draft for the runners behind them. By doing this, they can help create a draft that ultimately reduces the amount of energy needed to run at the speed they are going.

Generally, pacers don’t need to run the entire race. They only usually do the first portion of the race to help set a consistent pace. Once they have finished their allocated length, they will usually pull off to the side of the track or road and don’t complete the entire distance. However, there have been some instances of the pacers continuing and finishing the event like a marathon.

Because the pacers use up some much energy leading the group during an event, they very rarely end up winning, even if they continue to keep running past their allocated distance.

How Much Do Pace Runners Get Paid?

While you may think being a pacer isn’t a lucrative job as a runner, many runners have managed to make a living out of it. This is because pacers/pacemakers help others win races.

Some of the top running pacers in the world eared between $2,000 and $3,000 per race according to the Courier Mail.

Pacers are also often paid a commission if they manage to hit certain times at certain distances. Some pacers even get sponsorship from well-known brands like Adidas, Nike, Reebok, and New Balance.

READ   Tapering Before a Race - What Should You Do Before a Running Race?

Generally, a lot of pacemakers are good runners themselves. However, many find they make a better living than trying to win races themselves.

What Is The Purpose Of A Pacer In A Marathon

Just like other events ( For example 1500m, 3000m, 5000m, and 10,000m) pacers are used to help runners hit certain times across the course. This may include running the first 5 km in 15 minutes, and 10km in 30 minutes. A lot will depend on the time the lead runners or organizers want to target.

Since Pacers are required to be registered for the event they are pacing in, means they can technically win. While this is not so common, back in 1981 pacemaker Tom Byers who paced Steve Ovett in a 1500m race, actually ended up winning and there are multiple other races where this has happened too.

Generally in a marathon, pacers often only lead at the front until around the 10 to 15km mark. In other events like the 1500m, they may only pace the runners for 800-1000m. Ultimately it depends on the race organizer and leading athletes.

It is also very uncommon for pacers to try to win races as it will ultimately affect their earnings as a pacemaker, and find that many race organizers will decline their invite in the future.

READ   Running Injuries - Guide To The Most Common Overuse Injuries

Hopefully, this article gives you some insight as to why runners need pacers. It also may give you some motivation to use a friend to pace you during your next event that you are aiming for a personal best time in. They can also be used when doing training, for example, a 1000m interval session or a tempo run. 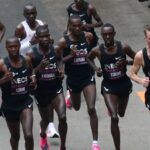 Why Do Runners Need Pacers – The Ultimate Guide 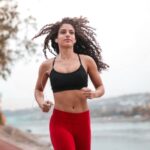 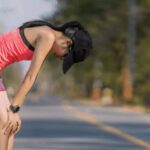 Salt Tablets For Runners – What Are They? & Why They Can Benefit You 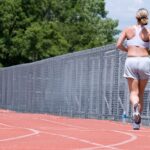 What Is CV Running – A Quick Guide To Critical Velocity Training 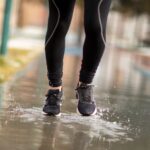