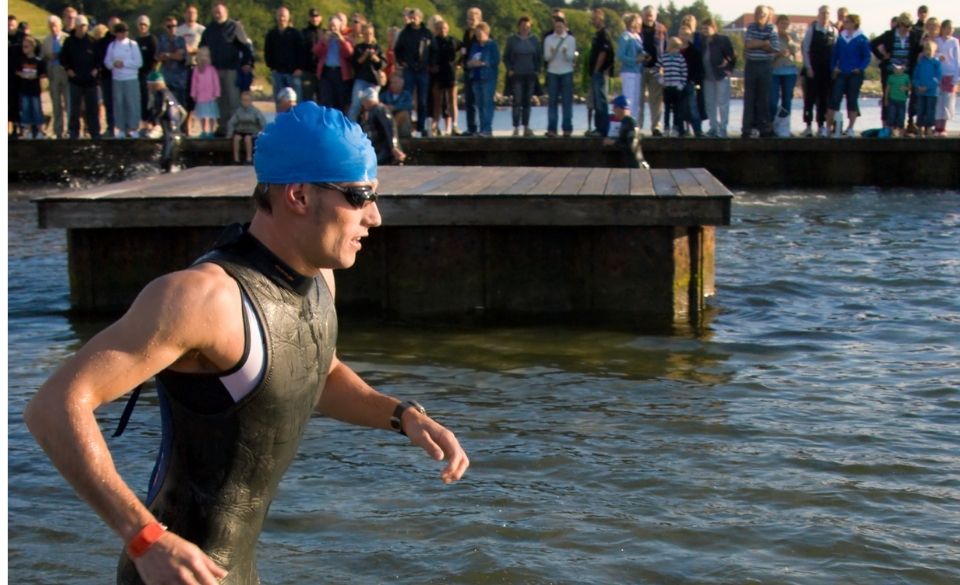 If you are new to triathlon or unsure about the race distances, this article is for you.

If you are wondering what a mini-triathlon is, it is a short-distance triathlon that is targeted towards beginners. It is the shortest triathlon event held and contains the same format as a typical triathlon. Which consists of swimming, cycling, and running.

A mini-triathlon is a great introduction to triathlon. Even though the distance is short, it can help you build confidence for the longer events. It also helps practice your transitions, and introduces you to swimming, if you have never swam before.

So, if you want to know more about a mini-triathlon before you take the plunge, keep reading!

What Is A Mini Triathlon?

A mini-triathlon is an event that caters to all types of triathletes, from beginners to elite triathletes. It is a great way to introduce yourself to triathlon or hone your speed before more important events.

While a mini-triathlon is a common term used to describe short triathlons, it typically represents a super sprint triathlon race or a sprint distance event.

However, if you struggle with swimming, you might want to try a sprint duathlon race instead, such as the London duathlon.

A super sprint triathlon covers the shortest distance of all triathlon events. It consists of a 400m swim, 10 km bike, and a 2.5km run.

There are usually some triathlon events that sit in the middle. However, these are run by smaller event organizers and usually as training races or brick sessions.

Since a mini-triathlon distance is relatively short it is possible to do the event without training. However, this is generally not recommended if you don’t have a background in sports, or can’t swim.

Even though these events are short, they are still very tedious. This means they require some endurance, strength, and agility to complete them. So, it is not recommended to enter one without training first if you are not a fit or well-trained individual.

Apart from fitness, a mini-triathlon requires some practice with transitions. Learning how to get on the bike, take off your wetsuit and run because running after swimming and cycling takes a little practice to master.

Either way, if you are planning your first mini-triathlon event, get some guidance along the way, in the form of friends or a coach. It will help your transition into triathlon much easier and safer.

How Long Do You Need To Train For A Mini Triathlon?

For most people competing in their first mini-triathlon, you will need at least 10-12 weeks to prepare. However, this depends on your current fitness level and whether you come from a sports background already.

If you are already an avid cyclist, runner, or swimmer, you may be able to complete the event within a shorter time frame. However, the more time you have to prepare, the more you will enjoy the event.

Then once you have completed your required training, you will most likely finish the event with ease. Then you can start thinking about increasing the length of the race or going after a faster time. 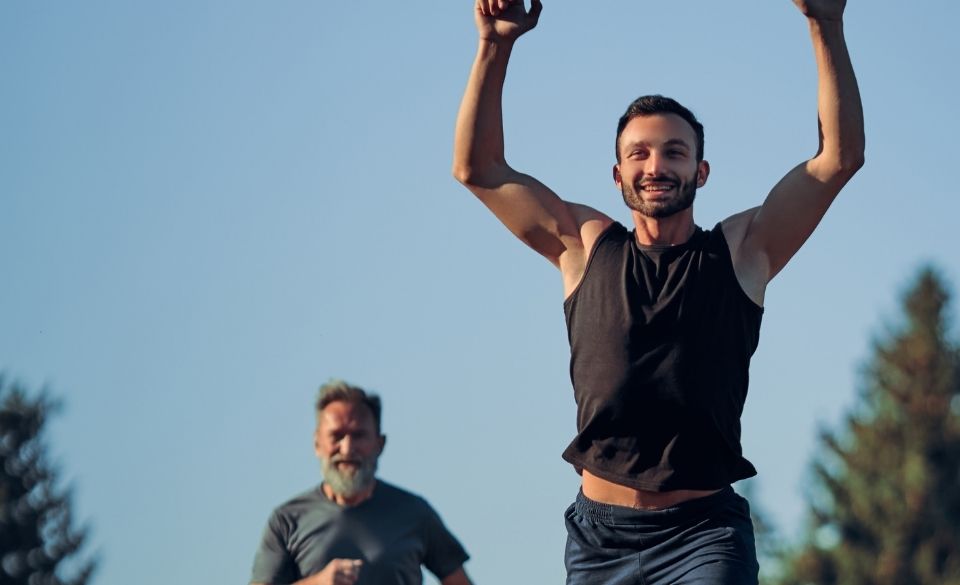 How Long Does A Mini Triathlon Take?

First, we need to break down the distances to give you a better idea of how long a mini-triathlon will take.

Swimming
A beginner triathlete usually swims around 2 minutes per 100m. That means a super sprint triathlon should take close to 8 minutes, while a sprint distance triathlon should last about 15 minutes.

Cycling
Most beginner cyclists will average around 20km/hr for a super sprint triathlon, taking 30 minutes to complete the 10km distance. It also means doing the same speed over the sprint distance will take around 1 hour.

Running
The run leg of a super sprint triathlon (2.5km) should take around 15 minutes to complete. A sprint distance triathlon will take slightly longer at 30 minutes.

In total, a good time for a super sprint triathlon is around 1 hour 03 minutes to complete as an absolute beginner. Then the slightly longer distance of a sprint event should take you closer to 2 hours to complete.

What Ages Are Allowed In Mini Triathlon Races?

A mini-triathlon is a great way to introduce yourself to triathlon. You can borrow a bike and a wetsuit to see whether triathlon takes your fancy. Even though triathlon is a sport, the shorter distance events tri to promote the health benefits of triathlon, and allow newbies to test themselves over the swim, bike, run format without being scared of a longer distance.

Remember, before participating in a mini-triathlon, reach out to a coach or friends for guidance. They can help answer any questions you may have and also help you to prepare better for your first event. They may even join you as a training buddy too! 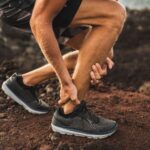 How To Treat Achilles Tendonitis In Runners – A Complete Guide 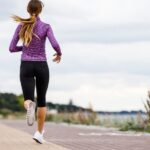