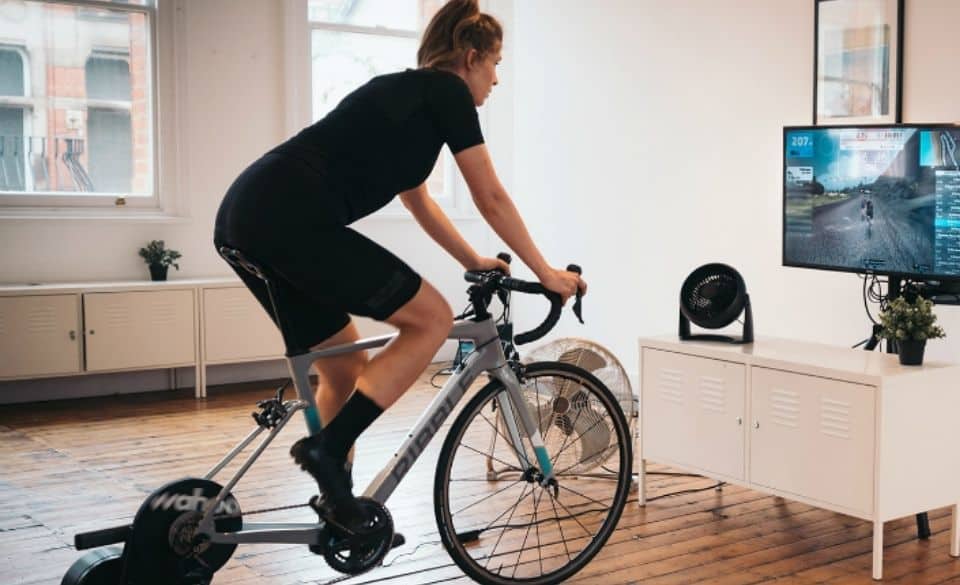 Rouvy vs Zwift – What Is the Difference Between These Two Cycling Apps?

In this article, we look at the differences between Rouvy vs Zwfit, which can help you decide which platform is better suited to your needs. 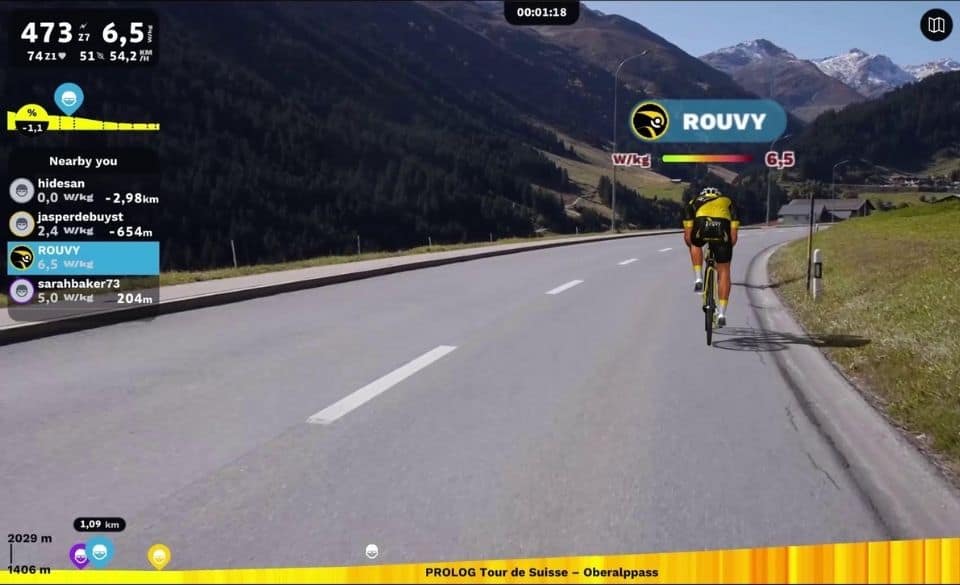 The Rouvy cycling app mixes interval training with virtual riding. Similar to Zwift, the platform offers augmented reality riding, which provides the options to race others.

Unlike apps such as Zwift, Rouvy doesn’t use virtual worlds or simulations. Rouvy focuses on making the experience more realistic by using video recordings of actual roads while combining this with elevation data.

There are over 100 different augmented reality courses available on their platform as of today.

Rouvy allows the user to generate animated 3D riders so you can use the rider as either a virtual training partner or as a ghost. The ghost rider allows you the choice to race yourself, offering a way for users to test their form and fitness. Not only that, but it can also help track their performances against others.

Other than the augmented reality courses, there is more than 3,000,000km of route films available, allowing the users to choose between a large variety of roads to ride on.

However, it doesn’t stop there. Rouvy has followed Zwift’s route and also hosts races for amateurs and professionals daily.

Luckily, if you’re not someone that loves to race online, there is also an online library of more than 7,000 structured workouts. 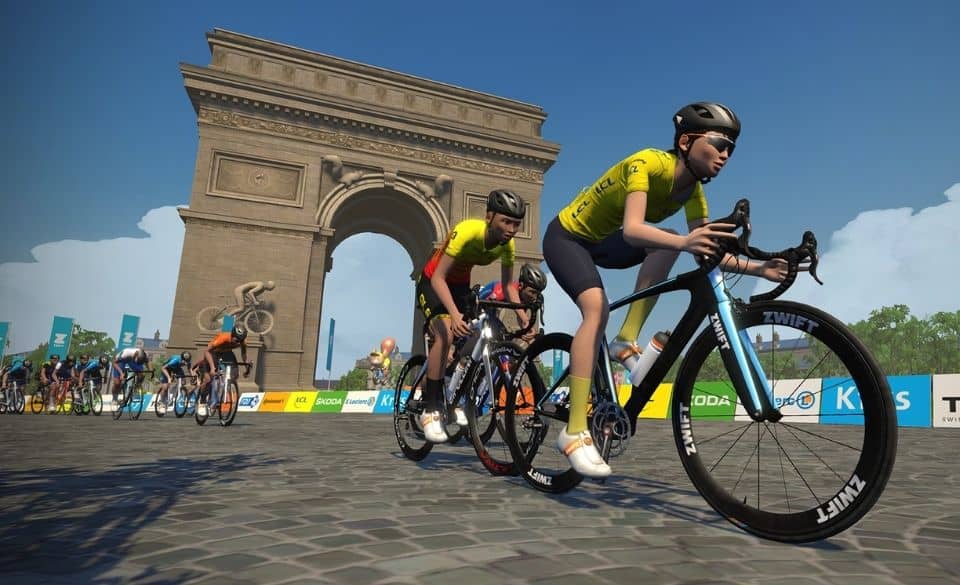 The most popular of all indoor cycling training apps, Zwift is both a training platform and an online cycling game. The app enables users to train, race, and ride inside a virtual world.

Since its release in 2014, Zwift currently leads the market with thousands and thousands of users worldwide.

Zwift offers eight different virtual worlds for the users, and by connecting your trainer to the platform, you can pedal your avatar around one of the courses.

The platform offers daily racing across multiple levels and different courses and duration, as well as structured power-based workouts you can complete.

With thousands of users online, you can join group rides and take advantage of drafting during your long ride. You can also enjoy the benefits of gamified elements that keep boredom at bay when riding inside.

If you’re more competitive, the platform offers the most amount of races available on any cycling app online. Event categories are categorized based on your current w/kg. So depending on your weight and power, you can choose the appropriate group.

If you don’t know your current watts per kilogram, you can read our article on FTP and how you can measure it.


Rouvy vs Zwift – What are the differences?

While both platforms have gained widespread attention over the past year, there are some noticeable differences between them.

READ   Cycling After Leg Workout? What Should You know in 2022

So what are the differences between Rouvy vs Zwift?

First, Zwift is known for its virtual worlds. These virtual cycling worlds are designed from scratch, with some based on actual places. However, Rouvy sets itself apart by utilizing video footage of real-life roads and terrain.

Both offer a variety of options for the user to experience different courses, gradients, and roads, no matter your level.

If you are training for an event and want to experience real-life roads, Rouvy may be the better option for you. However, if you want to compete rather than just train, Zwift has more races to suit every level.

Many users on Reddit and Slowtwitch have been saying that they feel more engaged riding Rouvy vs Zwift. Ultimately this comes down to the ability to ride up real-life roads using the AR function in Rouvy.

For the triathlete, the ability to use both the cycling and running functions in Zwift is a game-changer. But since we are focusing on the cycling side of things, we will leave that out.

However, both apps provide a range of training plans and structured workouts to help improve your fitness. Thus no platform stands out in terms of training plans or structured sessions between the two. That said, if you are primarily looking for an app to compete against others, Zwift leads in that department.

However, if you are still debating which app to sign up for, luckily, both offer trial periods for users to test their app. Unfortunately, Zwift loses in this department by offering only 7 days versus the 14 days of Rouvy.

READ   Cycling Everyday Results - What Should You Expect Riding Every Day

While the pricing is close between the two, Zwift is slightly more expensive than Rouvy. Since the app is more developed and well known over the past 7 years, they can charge a more premium price. Remember, they don’t just offer cycling on their platform but running too, which no-doubt increases the monthly cost.

Both platforms are available on all major operating systems and utilize ANT+ and Bluetooth to transfer power data from the trainer. The data collected then controls the rider’s speed and adjusts the resistance (gradient) if you have a smart trainer. 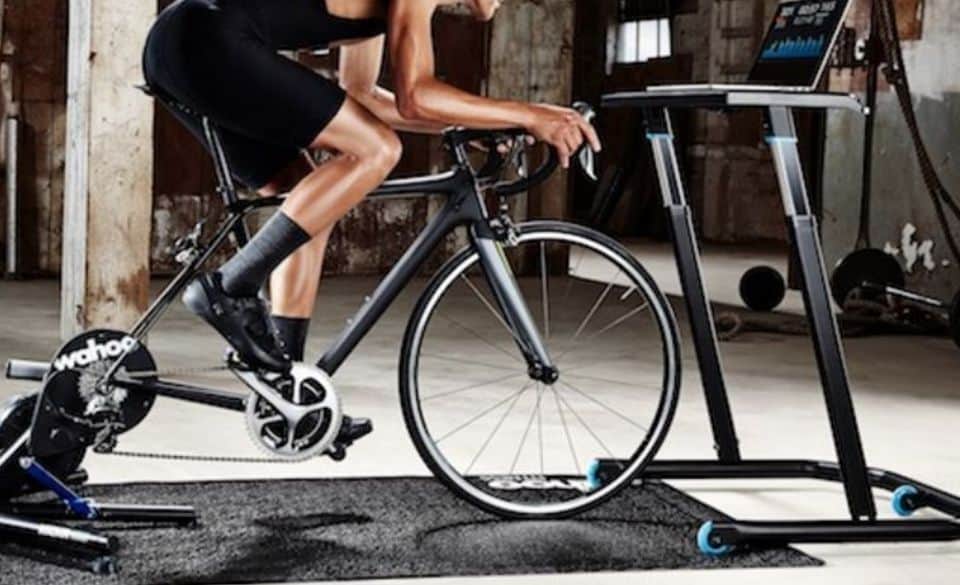 Rouvy vs Zwift Pricing – What is the Difference?

With all training software, you cant expect it for free. So how does Rouvy and Zwift vary in pricing?

How Much Does Rouvy Cost?

Rouvy offers a 14 day free trial period, and the cost varies based on if you’re paying monthly or yearly. Rouvy is slightly cheaper than Zwift, starting at $12 per month, and the subscription allows you to share between two other family members and up to 5 devices.

How Much Does Zwift Cost?

Slightly more expensive than Rouvy, Zwift charges $14.99 per month. The app does give you more options if you’re a triathlete, allowing you to use the app for running as well as cycling. 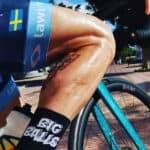 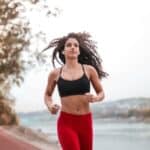