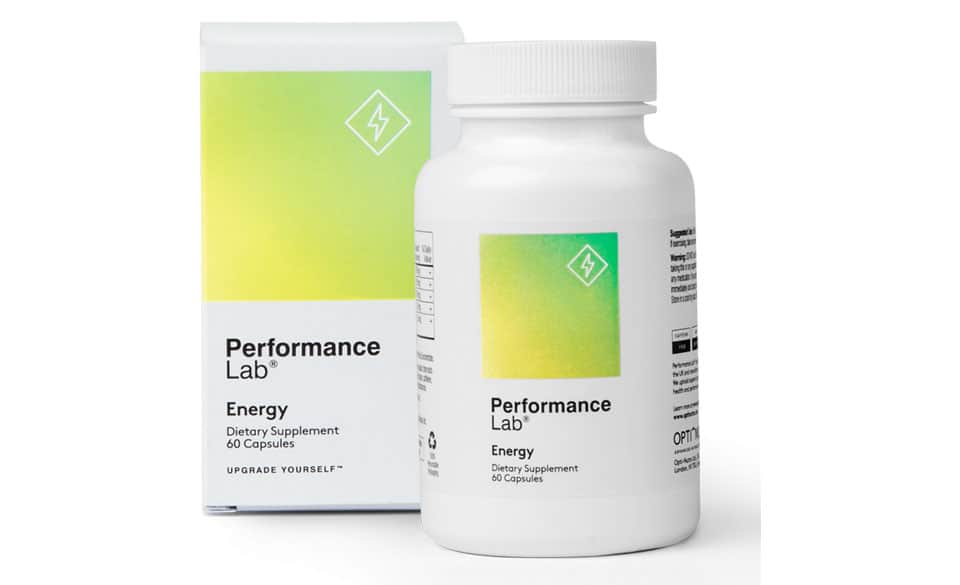 We’re all looking for ways to get energized. Coffee, energy drinks, and cheap energy pills target our endocrine system to spike energy levels to get us through low points. The body bears the brunt of the ill effects of excessive use of such sources we use to keep us going through the day without feeling drained beyond a point of no return.

Performance Lab® Energy functions differently. Instead of functioning as a drug which is what most other energy supplements comprise of, it enhances and works on our natural energy producer which exists inside the cells which make up us and all biological beings. It is called the ‘Mitochondria’: The Power Plant which keeps us alive and animated.

Performance Lab® Energy differs from traditional energy enhancement products by focusing on far-sided health and energy issues instead of short-term solutions. Why Performance Lab® Energy cares about mitochondria is simple. These tiny power plants within our cells break down the nutrients from our food intake during the cellular process called ‘metabolism’. This process continues all our lives.

Like anything that is put under constant use, thus leading to stress, these cellular power plants are subject to damage. The body goes an extra mile in preventing these micro power plants from breaking down. Damaged mitochondria not only results in poor health and fatigue, but also puts the person at risk of diabetes and numerous ill effects.

Let’s take a look inside the chemicals we need, and which are present in Performance Lab® Energy to replenish our bodies with the resources our bodies direly need.

READ   How to train through the coronavirus pandemic

Acetyl-L-Carnitine
Acetyl-L-Carnitine is an amino acid that converts fatty acids to energy. Upon the introduction of acetyl-l-carnitine, the mitochondria perform their tasks more efficiently.

Coenzyme Q10
This is another patented product from Performance Lab®, MicroActive Q10 is a readily bioavailable form of Coenzyme Q10 with the feature of extended release. The extended release feature helps reduce the overall strain and increases the general efficiency of biological processes involved in energy production. Coenzyme Q10 acts as a buffer in the process of energy production in the mitochondria which yields ETC. ETC provides energy very quickly in comparison to alternative options.

PQQ
Pyrroloquinoline Quinone is a tough one to pronounce. PQQ activates mitochondrial biogenesis, this is the process whereby the cells increase the overall count and the density of mitochondria. This translates to more energy production in the body.

R-Lipoic Acid
R-Lipoic Acid is the most common antioxidant that is involved in reducing stress-induced by oxidation. Oxidation helps create biological energy. This also leads us to include mitochondria yet again to the story.

Hence, it improves your energy production and helps to maintain the health of our organs and nervous system and all other areas which use mitochondrial energy. It also plays a role in the formation of Acetyl CoA, a chemical which is a fatty acid that provides the mitochondrial fuel.

Performance Lab® Energy is essentially a wholesome package for athletes. As it is formulated on the ingredients that are the key players in the body’s energy production. It proves to be an awesome product that is made especially keeping in mind the athlete’s diet and performance on game day. It is marketed specifically to those active persons looking forward to a healthier energy option excluding drugs and chemicals, such as caffeine or energy drinks.

Athletes training to get improved body physique and utility will significantly benefit from Performance Lab® Energy, as it will help them utilize their stored fat in generating energy instead of polluting it all with extra sugars, thereby increasing fat deposits within the body. Coffee, soda, and energy drinks have negative side effects leading to an imminent crash upon excessive consumption. That’s a bad choice for athletes and sportspeople, and in competitions or training that are physically strenuous.

By enhancing body energy renewal through increasing your natural metabolism quality and rate, Performance Lab® Energy is the proverbial icing on the cake in the realm of nutrition. This doesn’t discount you having to eat well and train hard. However, supplementing your intake and other methods with Performance Lab® Energy will without a doubt help you unleash your maximum potential.

Performance Lab® Energy has way more benefits and advantages in use, and very few attributes we may regard as its cons. It’s a beneficial way to focus and buildup on the energy production capacity of our body without having to become vulnerable to side effects. It helps us in the following ways:

1. It increases biological energy production via mitochondrial enhancement
2. It is based on High-quality, lab-tested ingredients
3. Features Bioavailability for maximum effect
4. Its ingredients work in synergy
5. It comes abundant with antioxidants that are good for nervous and cellular health
6. Ingredients are all-natural.
7. The price is fairly reasonable.

Any review won’t really be a review but only a gimmick if takes no account of the possible cons of the object of review. While almost non-existent are the directly associated cons, the trouble is that Performance Lab® supplements aren’t to be found stocked on the display shelves and storage bays of your favorite shops and stores.

To put it openly and simply Performance Lab® Energy is;

1. More expensive than a basic energy drink (but you get what you pay for).
2. Not available in retail stores or online sites such as Amazon

Of course, Yes! It certainly performs as claimed. which is to increase the body’s capacity to produce energy. No, it is not a magic potion. It certainly won’t turn you into the best athlete, or a superstar, or help you find you a date. That is still your own imperative. Nonetheless Performance Lab® Energy will definitely enhance your body’s ATP production and thus enable it to make more energy, or otherwise increase energy efficiency. Additionally, Mitochondrial energy production also supports overall health instead of simply acting as an energy supplement. It benefits brain health, reduces muscular fatigue, enables neural activation and aid digestion along with providing many other benefits. 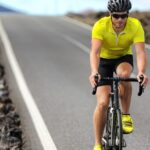 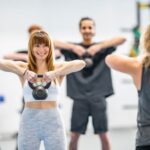 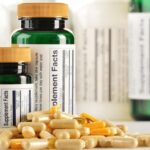 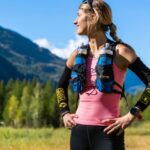 Why Do Runners Wear Arm Sleeves? A Complete Guide 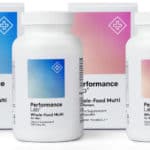 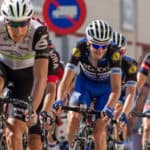