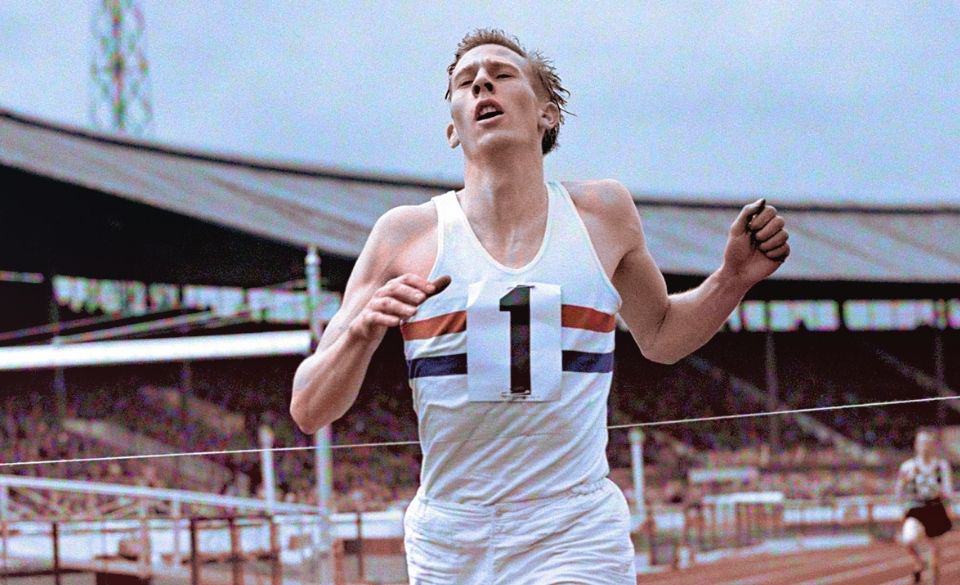 To know how fast is a 4 minute mile is we should first look at the history of the event, and when it was first broken.

Years ago, experts claimed that running a sub 4 mile just wasn’t possible. Our body wasn’t designed or able to run at that speed.

However, for many years people still tried to break the elusive barrier and it wasn’t until the 1940s where anyone got within a whisper. This is when a 4:01 result showed the world that running a sub 4 is actually humanly possible. Although for 9 years the time stood still, and people started to wonder again, would anyone be able to break it?

Luckily on May 6, 1954, Roger Bannister became the first person to break the four minute mile, with a time of 3:59.4. This showed that what experts thought was wrong. The question now was how many others could break 4 minutes, and more importantly how much faster could they go? 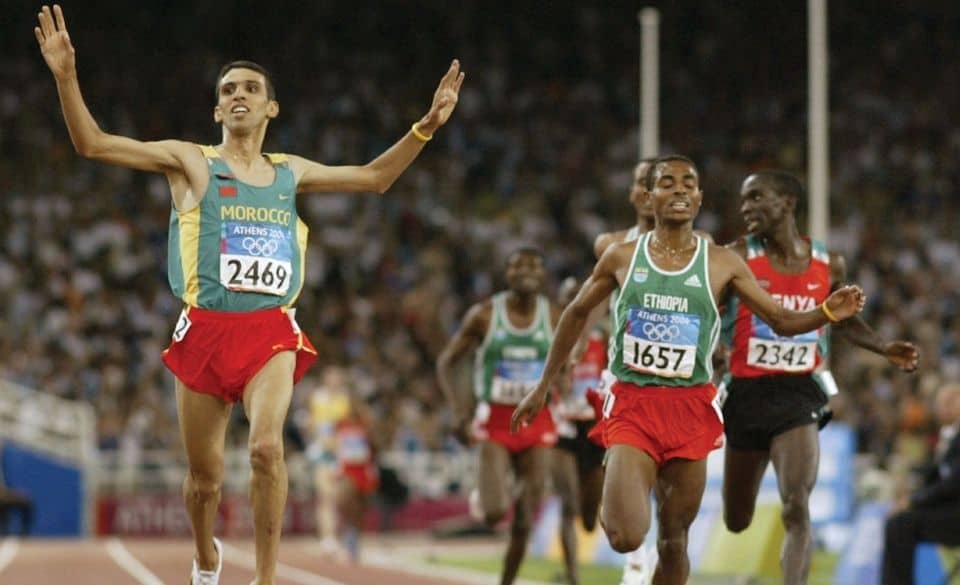 How Fast is A 4 Minute Mile?

But how fast is a 4 minute mile in terms of pacing?

To produce a sub 4 result you would need to pace your speed comfortably at around 56-59 seconds per lap (400m). The 4 minute mile is really only a 3 lap race, because the final lap turns into a sprint, no matter what happens during the first 3 laps. Knowing this it is common for runners during the last lap to produce their fastest 400m split of the event.

During the first lap of the mile, the runners often settle into a rhythm, this could mean they are slightly behind schedule, running 59-60 seconds for the first 400m. After that, the next 2 laps pace picks up dramatically, running closer to 56 seconds per 400m.

It is not uncommon for runners to lag during the 3rd lap and often this where the goal of breaking 4 minutes is lost. So during a sub 4 minute mile attempt, the 3rd lap is actually one of the most important laps of the event. This will ultimately dictate whether the runner will be able to run under the 4 minute barrier.

By the end of lap three, the runner ideally needs to be around the 2:58-3:02 mark to even have a slight chance of breaking 4 minutes for the mile (58-62 last lap). There are some cases though where they did hit the end of lap 3 at a slower pace and were able to still break 4 minutes, but it’s not so common. 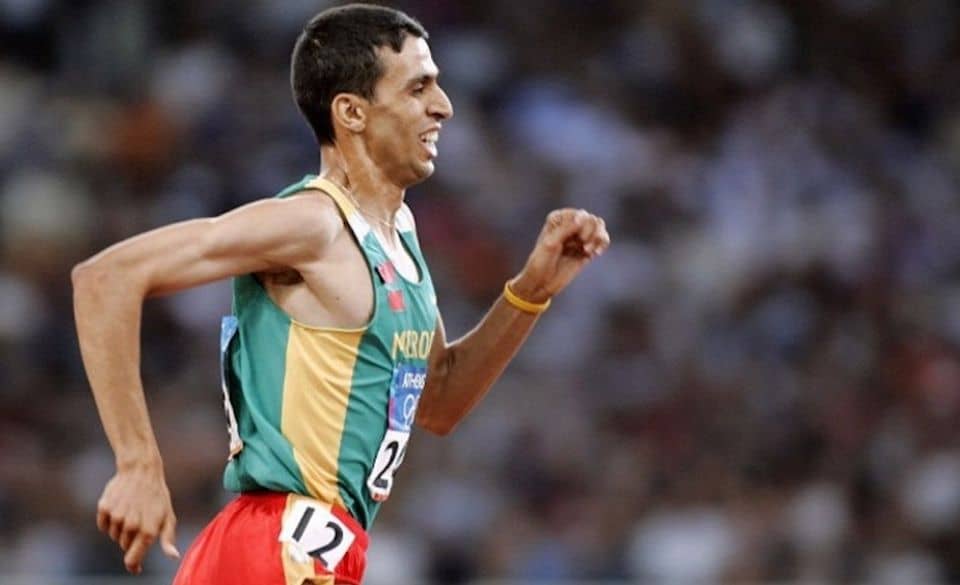 Since the days of Roger Bannister, over 1000 runners have joined the elusive sub 4 club, but who ran the fastest mile of all time?

The fastest mile ever ran was by Hicham El Guerrouj, who produced an amazing 3:43.13. However, the women’s time is just as impressive with 4:12:33 ran by Sifan Hassan.

The time of Hicham El Guerrouj though just showed the progress of the event. In 1913 the International Association of Athletics Federation finally recognized the event and since then the fastest mile times have slowly decreased.

In 1913 the first recognized mile time was that of John Paul Jones who ran 4:14.4 and since then the times started decreasing slowly until John Walker of New Zealand became the first man to break the 3minute 50sec mark, running 3:49.4 in 1975.

Through the 1980s the English runners continued to dominate the fastest mile times in the world, with runners such as Sebastian Coe, Steve Cram and Steve Ovett dropping the world record. That was until 1993 where Noureddine Morceli ran a staggering 3:44.39 to become the first person to break 3 mins 45 secs for the mile, followed by

And that’s where the current world record of 3:43.13 by Hicham El Guerrouj stands today. 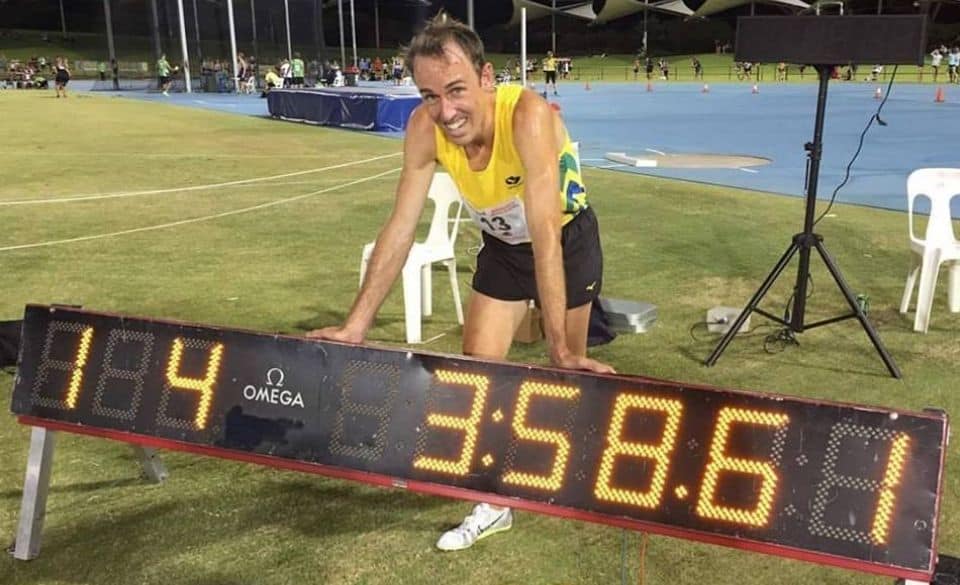 How To Run A 4 Minute Mile?

Many developing runners dream of running under four minutes, but how easy is it to run a four minute mile? Here we look at the facts.

So to have the biggest chance of running under 4 minutes you will need to run 1:50 or less over the 800m to produce a sub-four mile.

READ   Should You Run with Weights? Running With Weights in Backpack

There are some other factors that play a large role in how to run a 4 minute mile. This comes down to pacing and strategy set by the pacemakers during the event. So while it may be possible based on your fitness, you may still not be able to go under the time if the pacing is off.

Below is the top 24 sub 4 minute mile list. Please not this is outdoor track times and does not include indoor times. 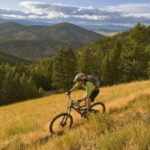 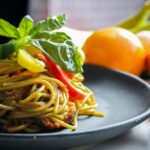 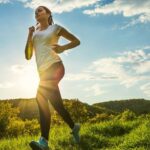 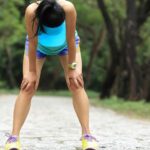 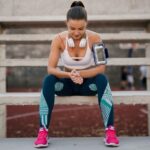 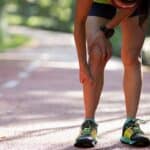 Can You Cycle With Shin Splints? Replacing Running With Cycling 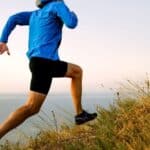 Hill Running vs Flat running – How Much Do Hills Affect Running Times?