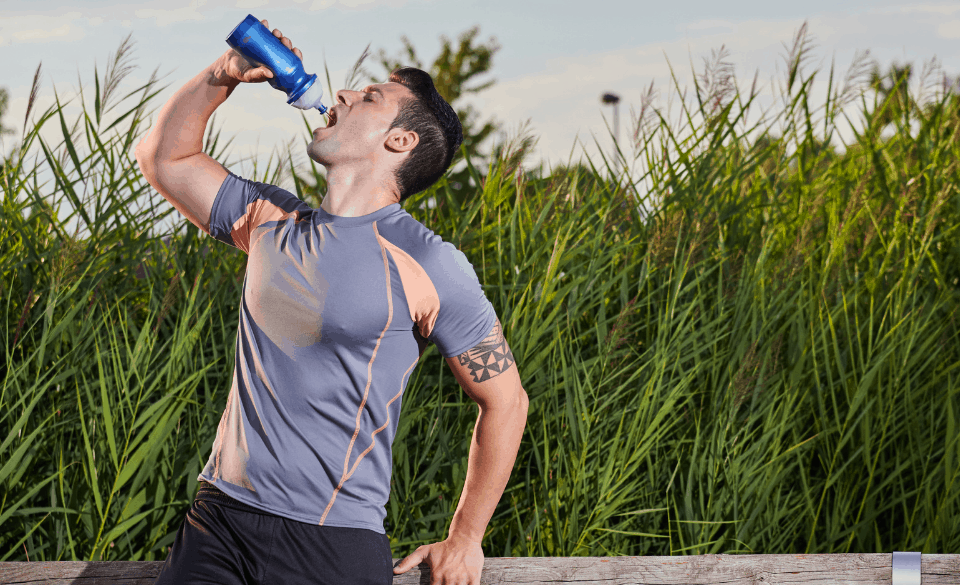 Drinking Water After Running – Why is it Important? UPDATED 2021

For many people drinking water after running is a no-brainer. However, it’s not uncommon for people to forget to hydrate after a run. Causing their recovery to be delayed and prevent their body temperature from dropping.

S0, how quickly after a run should you drink water? And should you replace water with a recovery drink or chocolate milk?

Drinking Water After Running – What Should You know

Drinking water after running is just as important as the training itself. Hydrating after a run helps to regulate body temperature and helps replace fluid loss from sweating. Although it is widely known to hydrate after a run and often we do this naturally, people still often drink too little.

For every kg of body weight lost from sweat loss, you will need to drink 1-1.5 liters of fluid to replace this.

Knowing this, after your run, try to drink around 500ml within the first 30 minutes after finishing your run. Then continually drink water every 5-10 minutes until you have replaced the weight lost via sweat.

However, the amount of water you will need to drink after your run will depend on a few factors: 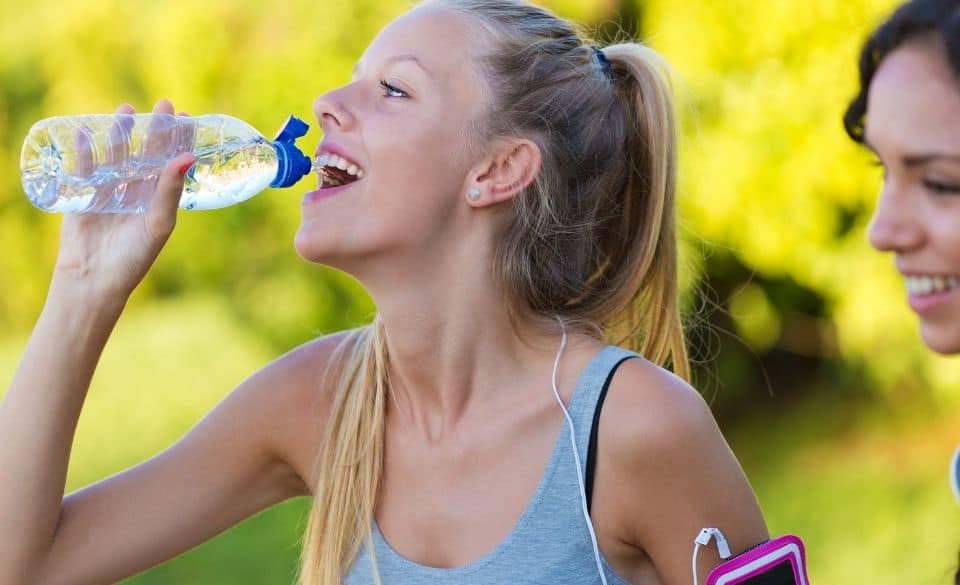 When Should I Drink Water After Running?

Ideally, you should start drinking water directly after your run. Depending on the amount of fluid loss, it is important to start drinking 500ml within the first 30 minutes and then slowly replenish the remaining fluid loss over the next few hours. Trying to hydrate too fast may cause bloating, stomach issues and excessive toilet stops. So focus on taking a sip of water every 10 minutes or so.

Regardless of temperature and workout length, a good rule of thumb is to drink 1 liter of water within 3 hours after exercising. This will generally get you close to being fully hydrated as long as the temperature you are running in isn’t excessive.


After Running What to Drink? – What is Important?

When at least one or more of their factors are increased, it is important to start thinking about replenishing electrolytes.

Generally, water, diluted juice, and sports drinks are all good fluids to take in after a run. However, you may need to replace sodium, potassium, and magnesium when you work out harder or in warmer environments. If that is the case using a specific sports drink will help replenish fluid loss and electrolyte loss faster than water alone.

What Is The Best Thing To Drink After Running?

For most people the best thing to drink after running is water. Water will help replenish fluid loss from the run and hydrate you quicker. Since most people fill the requirement for electrolyte intake through their diet, they generally don’t need to replenish this after a run. Of course, this only applies to hobby runners or people that run 1-3 times per week.

If you are running in hot temperatures (25deg or more) then the best thing to drink after running is an electrolyte drink. Alternatively, if you are running 5 times a week or more, and doing hard workouts, you may need to replenish with a sports drink. This will ultimately depend on the duration, intensity, recovery from previous workouts, and temperature.

Alternatively, you can keep track of your clothes and see how much salt loss is shown through your clothing. This will give you an idea of how much salt you have been losing on your run. 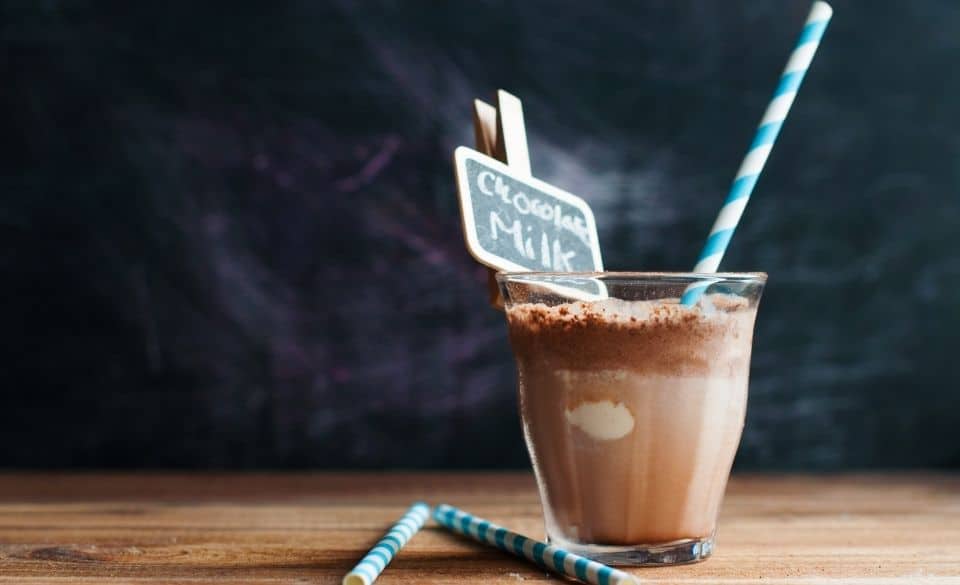 Chocolate Milk After Running – Does it Help Recovery?

As a general rule, it is important to start rehydrating and replace crucial carbohydrates within 30 minutes of finishing your run.

Chocolate milk has been shown to perform just as well as specially engineered sports nutrition products on the market. The reason chocolate milk can perform just as well as sports drinks, is because of key ingredients like calcium and vitamin D. It also contains high-quality protein and fast-digesting carbs for recovery and refueling. It also has the perfect ratio of carbs to protein at 4:1

In general, the best post-run nutrition and hydration can be achieved without the use of supplements or specially engineered foods.

However, sometimes we need something fast. Often after a run we want to sit down and put our feet up. Without worrying about what we should eat or drink. That’s where sports drinks or chocolate dink can come in handy. They both provide fast carbohydrates and protein back into the body quickly.

Should You Warm Up Before Running 5k? Warmup & Cool Down Exercises

Running Before Bed – Is It Bad To Workout Before Sleeping?